Will WLTP help to clear the air on emissions?

Fundamentally, many of the cars are unchanged but new real-world tests will reveal different CO2 figures

Positioned at the forefront of sustainable motoring, BMW Group is renowned globally for coupling pure driving pleasure with its efforts in reducing emissions.

Delivering a new understanding of premium defined by sustainability, BMW i includes visionary electric vehicles such as the innovative BMW i3, revolutionary BMW i8 and the new BMW i8 Roadster.  BMW Group is also proud to offer a range of plug-in electrified vehicles with BMW iPerformance. 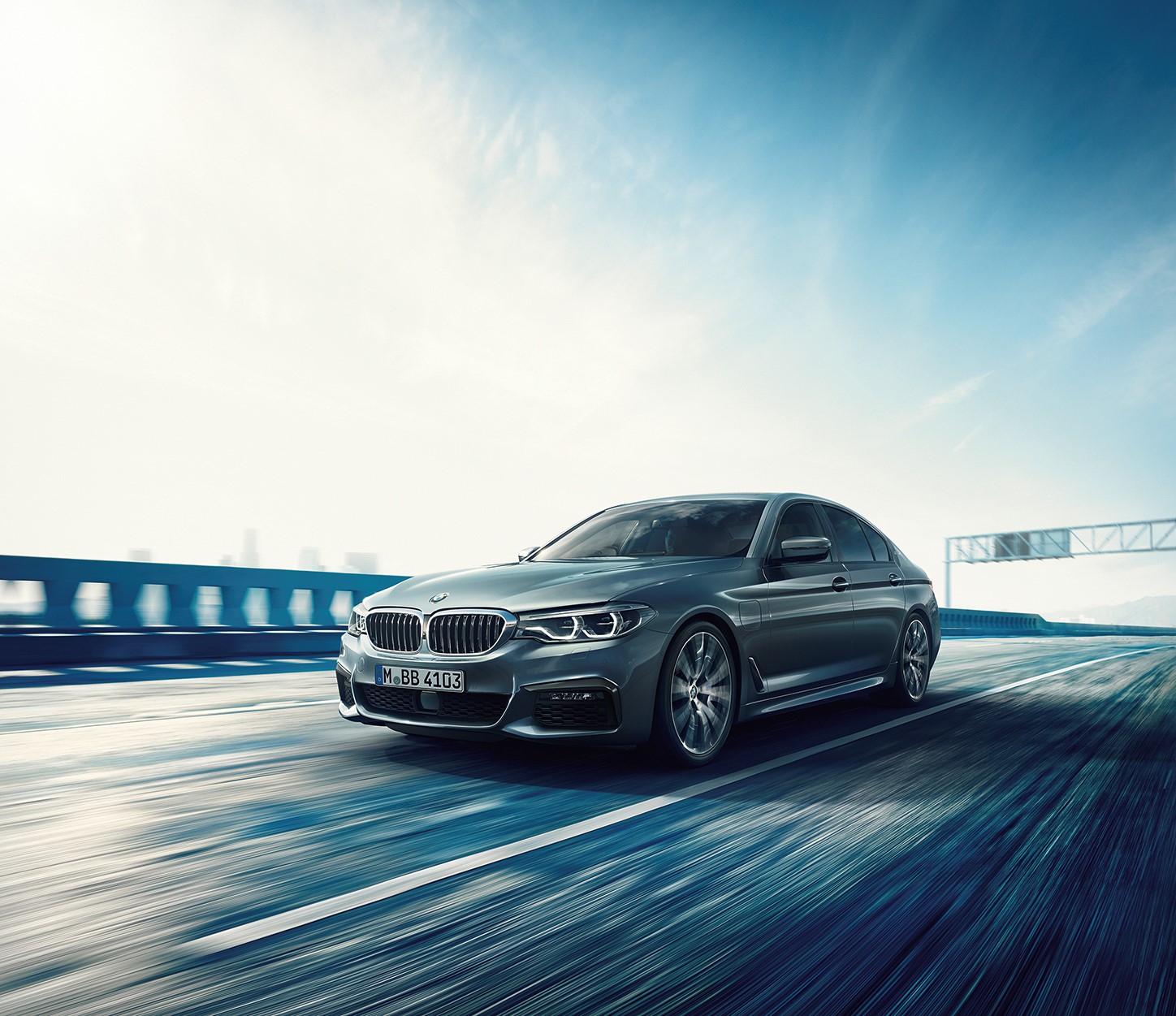 ​The BMW Group has published revised fuel economy and emissions data for its entire range of vehicles in accordance with the new test procedure (WLTP). This means the full range of BMW and MINI vehicles sold in the UK was fully compliant with the new test regime well ahead of the September deadline.

Despite the more stringent WLTP test requirements, the BMW range has increased on average by just 8g/km. The electric and plug-in hybrid range performed particularly well with the top-selling BMW 530e Saloon increasing by just 3g/km to 49 g/km.

What will be the impact of the Worldwide harmonised Light vehicles Test Procedure (WLTP) on fleets and, in particular, their policies regarding CO2 emissions and choice lists?

Our fleet panel members (above) have identified some of the main considerations and Fleet News asked the experts at leading manufacturer BMW Group to respond to some of the points they raised.

Why have some manufacturers already published their emissions under WLTP while others are holding out until the deadline?

BMW Group, in line with Government guidelines, currently publishes NEDC figures which are calculated back from a WLTP test of an original vehicle. In terms of deadlines BMW Group has now tested under WLTP procedure all vehicles it will have on the market by the end of the year.

We were the first manufacturer to do this and did so some time ahead of the deadline too.

It makes no sense at present to show WLTP figures alone as it would lead to confusion for car buyers. A WLTP figure cannot be shown in an ad so different communications would be running with different figures dependent on the media. Better to have one new tested figure and stick with that for the time being until a date is set for just WLTP.

What marketing will be in place to help deliver the news on increased CO2 which seem to be the outcome for most manufacturers?

BMW Group already has a website which explains all of the differing test procedures, what they involve and what that means for the consumer.

Outside of this, once WLTP comes into full effect all marketing material will be amended to reflect it.

In terms of the perception of any possible increase in CO2 this is purely down to the different way the vehicles are now being tested and will be explained as such.

How is the industry going to handle this increase in a climate where there are clean air concerns?

BMW Group is at the forefront of providing ever cleaner mobility. From the first electric vehicle shown in 1972 through to the launch of EfficientDynamics in 2007 (that saw a large drop in CO2 figures for conventionally powered vehicles) and then the launch of the ultra-low emission BMW i vehicles starting in 2013, BMW Group has always led the way.

Moreover, this policy is also the case when it comes to car production facilities as this clearly demonstrates our resolve in response to any concerns people may have.

How quickly do you see the industry moving to publishing real-world emissions and what are the barriers?

This is a topic that is ongoing and we will update you in due course.

What delays in vehicle supply do you anticipate from September as a result of WLTP?

There are no expected vehicle delays as a result of WLTP as our existing range is now compliant.

Some older model variants were discontinued a month or two earlier than planned due to WLTP because it did not make sense to go to the expense and time to re-test them if they were about to be discontinued.

These variants have since been replaced or about to be replaced as part of normal model lifecycles.

Will WLTP now mean drivers will have less to complain about in regards to mpg, achieved v advertised?

That remains to be seen. Different testing procedures produce different results and no testing procedure will ever replicate the exact driving style, type of journey or ownership standard for each and every vehicle owner at the same time.

How do I advise my company to set a realistic CO2 if there is a difference with WLTP?

We can only advise you what our vehicles will achieve based on the legislative guidelines we have tested to.

Further to the above, what is BMW Group’s long-term strategy and/or how has this changed as a result of WLTP?

Overall WLTP has not changed any of our strategy save for ending the life of some older vehicles a month or two earlier.

We will continue to develop new vehicles with a view to always improving on emissions, fuel consumption and general overall performance.