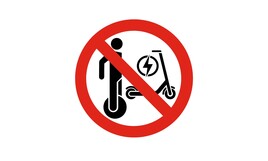 Transport for London (TfL) has announced that all privately-owned e-scooters and e-unicycles, including those that can be folded or carried, will be banned on London’s transport network from Monday (December 13).

Customers in possession of such devices will not be permitted to enter any premises on TfL’s network or travel on any of its services, including on the Tube, buses, Overground, TfL Rail, Trams and DLR, it says.

The decision has been driven by safety concerns following recent fires on TfL premises and services.

There have been incidents of e-scooters and e-unicycles catching fire while on TfL services or infrastructure, it claims.

A review found that the incidents that occurred were caused by defective lithium-ion batteries which ruptured without warning. This led to fires that caused toxic smoke to be released.

TfL consider that if this were to happen again and fires occurred in an enclosed area like a Tube train or a bus, there could be significant harm to both customers and staff, as well as secondary injuries from customers trying to escape the area.

Lilli Matson, TfL’s chief safety, health and environment officer, said: “We have been extremely worried by the recent incidents on our public transport services, which involved intense fires and considerable smoke and damage.

“We have worked with London Fire Brigade to determine how we should deal with these devices and, following that review, we have decided to ban them.

“Customers who try to bring them onto our network will be refused access to our stations and premises, and not be permitted to use any of our services.” 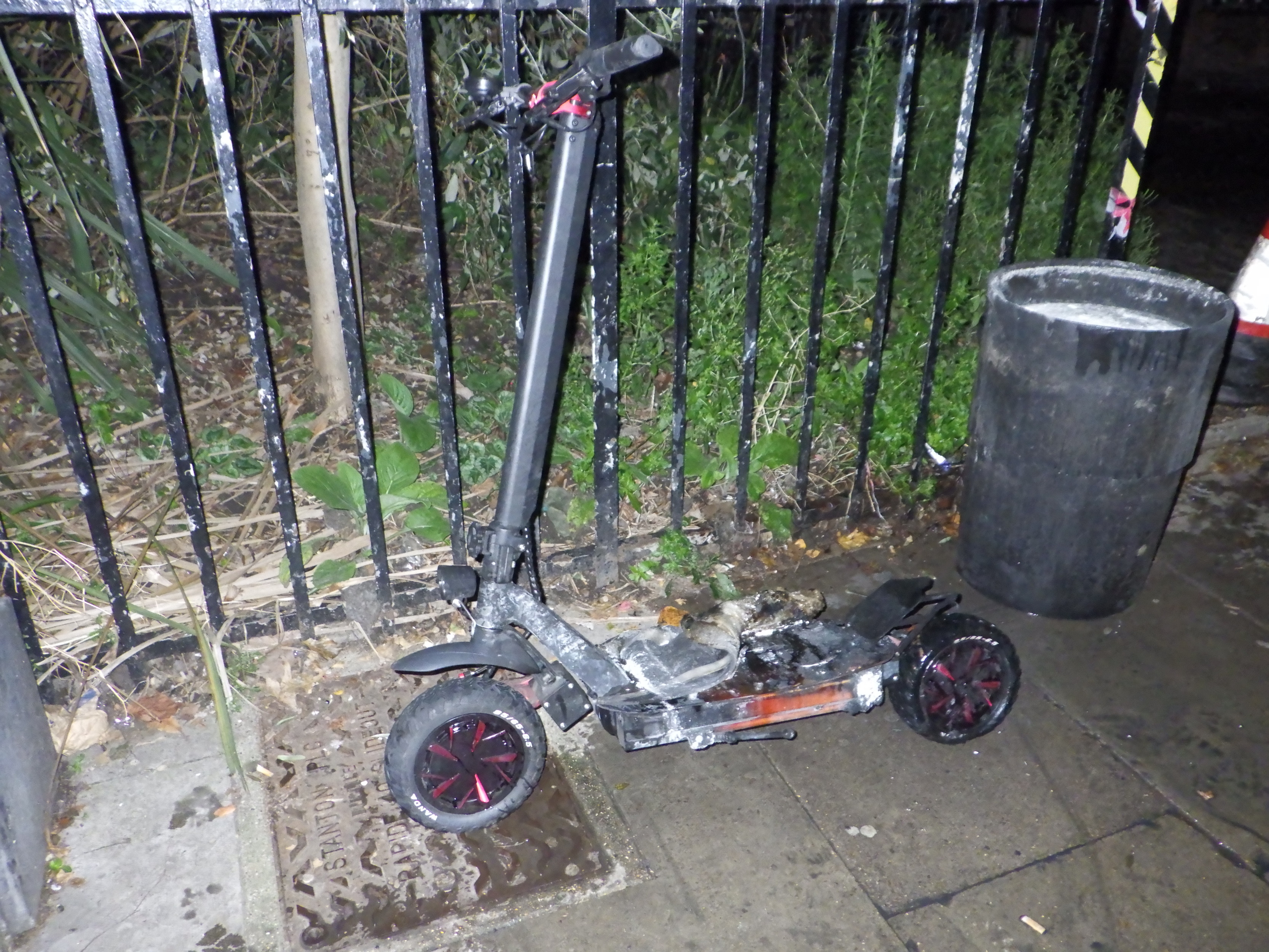 While privately owned e-scooters remain illegal to use in public spaces, they are widely available for purchase.

Private e-scooters and e-unicycles are currently unregulated, meaning they are not currently required to meet any minimum vehicle standards.

TfL will keep these changes under review pending any future changes to legislation by the Government regarding e-scooters and e-unicycles, specifically around safety standards.

TfL is collecting data from the rental e-scooter trials to help shape future policy on safety standards in London and the rest of the UK.

TfL’s trial of rental e-scooters, which began in June 2021 as part of trials permitted nationally by the Department for Transport (DfT), offers the only e-scooters legally allowed on London’s roads.

Rigorous safety measures are central to the trial, it says, with vehicles that exceed the DfT’s regulatory requirements for trial vehicles and that are considerably more robust than the most common private e-scooters.

The safety criteria for the trial were agreed by TfL, London Councils, the participating boroughs and the DfT, as well as with key stakeholder groups and other cities that have previously launched similar trials. These e-scooters are also not currently allowed on TfL services.

The ban will include all e-scooters and e-unicycles but does not include mobility scooters that are permitted on the network or foldable e-bikes.

E-bikes are generally subject to better manufacturing standards and the batteries are usually positioned in a place where they are less likely to be damaged, and so are less of a fire risk, says TfL.

Non-foldable e-bikes will continue to be allowed on some parts of the network at certain times of the day.

London Fire Brigade Assistant Commissioner for Fire Safety, Paul Jennings, said: “We have growing concerns about the safety of e-scooters due to the amount of fires we are seeing involving them, so we fully support TfL’s ban of private e-scooters on public transport.

“Fires are dangerous and terrifying wherever they happen, but a fire on the transport network has the potential to become very serious very quickly and involve hundreds of people, particularly on trains where evacuation may be challenging, so anything that can be done to mitigate that risk is a positive step.”

Anybody who does not comply may be refused entry, directed to leave the network or face a fine of up to £1,000.

The Metropolitan Police has also appealed to retailers to be responsible in selling e-scooters and has reminded Londoners that the use of privately-owned e-scooter and e-unicycles on public roads, cycleways and highways is illegal.

British Transport Police Superintendent, Lisa Garrett, said: “Our priority is the safety of passengers and the staff members working across Transport for London services. We’ll be working alongside frontline staff to engage with the public on this issue and enforce where necessary.”

More information about TfL’s e-scooter ban can be found here.

Transport for London (TfL) has launched a trial of rental e-scooters in partnership with London Councils and three e-scooter operators.

A fleet of Dott e-scooters have been used to identify road safety risks in cities.