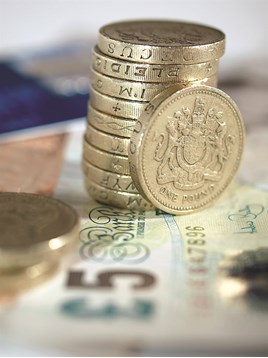 Cap HPI is calling for a company car tax re-think in the upcoming budget.

Analysis from the company has revealed the tax burden on company car drivers has soared over the last decade.

The study looked at the popular fleet vehicle the BMW 320d SE and found that while the list price of the vehicle had risen by 23%, the benefit-in-kind (BIK) had risen 105% since 2009.

In the same period, real wages have only risen 20%.

The increasing BIK rates are supplemented by the recent change in emissions testing from NEDC to WLTP. Under the new test, vehicles are reporting higher emissions figures by around 10% like-for-like.

This is despite the fact that the figures currently being used are back translated to an equivalent NEDC figure, known as NEDC correlated, so are actually lower than the true WLTP figure that comes into effect in 2020.

Currently the BIK bands do not account for this increase in emissions, so drivers face increased BIK even if they choose the same car that they had before.

“The fleet sector is hugely important to the motor industry and in most years accounts for around half of all new car sales. Successive governments have continued to ramp up taxes on company car drivers to the point where it has become punitive,” said Matt Freeman, managing consultant at Cap HPI consulting.

“Under WLTP rules the industry is seeing CO2 levels rise on many models and it will have a real impact under the current tax regime. Hitting the company car driver will not help the UK meet its environmental targets. These drivers are usually in new, technologically advanced and fuel-efficient vehicles. A more balanced approach is needed to protect both the industry and the environment.”

A new report on WLTP from Cap HPI consulting provides users with up to the minute data on NEDC and new NEDC Correlated (WLTP) and allows models to be compared and BIK information calculated.

A new portal is also available to Cap HPI customers with the latest information and in-depth analysis on WLTP. It also provides tools to help navigate the changes impacting the industry.