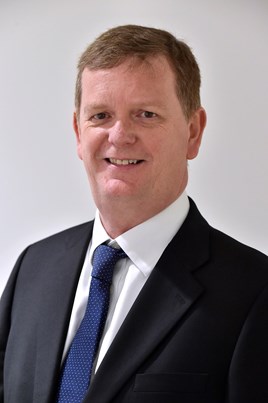 The exercise, covering 10,558 cars and vans in total, shows how the sectors differ in key areas such as average length of vehicle lease, average annual mileage and average CO2.

They reveal, for example, that IT companies keep vehicles for the longest at 47.8 months, that chemical and oil companies cover the most mileage at 27,000 miles per year and that FMCG fleets have the lowest average CO2 output per vehicle at 107.9 g/km.

Shaun Sadlier, head of Arval’s Corporate Vehicle Observatory in the UK, said: “These statistics give a fascinating comparative insight into how cars are used in different industries and the varying needs of businesses within these sectors.

"We believe this to be the first comparison of this type to be released into the public domain.

“You can see that chemical and oil fleets turn their cars over faster than anyone else, renewing at 42.3 months, which makes sense given that they also work their vehicles hardest, covering the most miles at 27,000 per annum. This is clearly a more functional fleet.

“At the other end of the spectrum, pharmaceutical fleets have the second shortest leases, the lowest annual mileage but the highest CO2, suggesting that there is a greater accent on car choice as part of an overall benefits package.

"However, recent discussions with various companies in this industry suggest this is an area that is being reviewed and we would anticipate to change.

“There are some surprises within the figures as well. FMCG fleets are the clear winners when it comes to the lowest overall CO2 at an impressive 107.9g/km, while IT and OE fleets keep their cars for the longest, at nearly four years.”

Sadlier said Arval was continuing with this benchmarking exercise and planned to issue more statistics in the near future.

“There are other areas that we are currently examining, such as the different fuel types being used in each sector, and we will share this information as it becomes available.

“It is useful, as part of our consultancy work, to see the most common practices which are dominant in different sectors.

"This allows us to share common solutions with our customers and also gain a better understanding of their specific needs and how we can support them.”