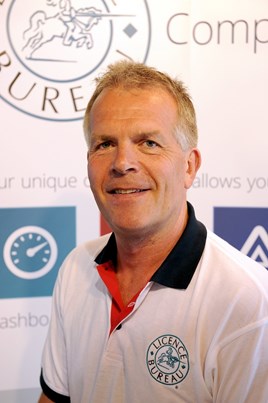 Driver compliance has moved to the top of the fleet agenda, says Licence Bureau after it experienced a 30% year-on-year increase in licence checks in the first half of 2017.

The company carried out 330,894 checks between the beginning of January and the end of June, making it the number one provider in the UK according to Access to Driver Data (ADD) figures released by the DVLA.

This has been supported by a sharp increase in driver audits and online risk assessment and associated e learning which companies are adding to their compliance journey.

Malcolm Maycock, managing director of Licence Bureau, said this is a clear sign that driver compliance is now top of the fleet agenda.

He added: “We have seen a number of new fleets approach us as well as larger companies putting their licence checking out to tender over the first half of 2017.

“The entire industry licence check volumes are also up 17.2% according to the ADD figures which is further proof that driver compliance is now being taken seriously."

Maycock added: “The big fleets are seeing their driver numbers and profile change on a daily basis so many are now adopting more stringent checks on both new and existing employees.

“It has taken its time but it’s good to see the education work the industry has undertaken is finally paying off to make UK roads safer."