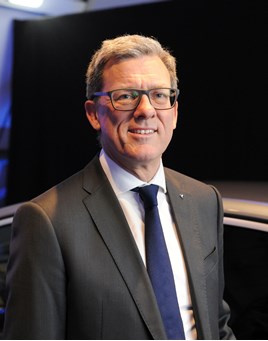 He joined the firm at the end of 2016, replacing Matt Bristow, having previously served as UK country manager for Infiniti.

A spokesman for the German manufacturer told Fleet News that the recruitment process to find his replacement would start soon.

Oliver was also responsible for corporate sales at Mini.

Car-sharing provider DriveNow is now a wholly-owned subsidiary of the BMW Group after its acquisiton of the Sixt stake was approved by antitrust authorities.