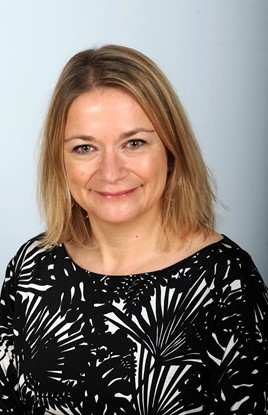 ACFO will expand its global reach by joining the new European Fleet and Mobility Association (EUFMA).

EUFMA was formed earlier this year by fleet associations in Austria, Germany and Switzerland and ACFO deputy chairman Caroline Sandall has attended a meeting of the group along with representatives of fleet decision-maker organisations based in France, Italy and Spain.

Documentation is now being drawn up by EUFMA that will enable ACFO to join and further expand its international horizons having last year become a founder member of the Global Fleet Consortium Network. That was the brainchild of the United States of America-based Automotive Fleet and Leasing Association and to date includes organisations representing fleets in Australia, China and Mexico.

Sandall (pictured) said: “From the discussions it is clear that fleet operators in many European countries are all facing and tackling many of the same issues including being focused on cutting air pollution and the evolvement of employee mobility.

“That commonality can help in shaping and invoking best practice, while EUFMA as an organisation can lobby the likes of the European Union and motor manufacturers to give fleet operators in member countries a greater voice.”

EUFMA is now compiling articles of association and other membership requirements that will enable ACFO to officially join either later this year or in early 2019.

It is anticipated that the leaders of EUFMA member organisations will attend seminars and workshops hosted by fellow members, while an online chatroom will also be established along with a library of key best practice know-how and documentation.

“EUFMA is in its infancy, but it makes logical sense for ACFO to engage formally with other fleet organisations in Europe and, indeed, worldwide having also joined the Global Fleet Consortium Network, added Sandall.