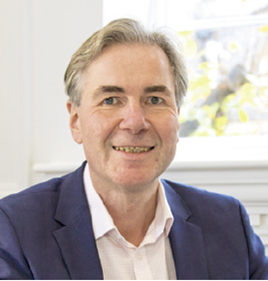 Royal Mail, Centrica and British Telecom’s Openreach are amongst the list of new members to join the British Vehicle Rental and Leasing Association (BVRLA) taking the number of organisations in membership to over a thousand.

BVRLA members are now collectively responsible for over five million vehicles on UK roads. Additionally BVRLA members buy almost half of all new vehicles sold in the UK each year and purchase 83% of all UK-manufactured vehicles sold to a domestic market.

BVRLA chief executive Gerry Keaney said: “We have reached a number of milestones this year, attracting record numbers or parliamentarians to our summer reception, delivering a greater number of opportunities for members to get involved with the association and expanding the diversity of our membership by introducing the new Fleet Operator category.

“Reaching the one thousand membership milestone marks another great achievement for the association and I am proud of everybody in the BVRLA family who works tirelessly to support members and protect the interests of our sector.”

The BVRLA announced its intention to open membership to end-user fleets a year ago (Fleet News, October 14, 2018) and the committee, introduced earlier this year, marks the next step in its plans to engage and involve fleets in its lobbying activities.

Nina Bell has been named as the new chair of the BVRLA, replacing Matt Dyer who stepped down having completed his two-year term.

Company cars remain the cleanest on the road, according to BVRLA

Company cars remain the cleanest on the road, despite average CO2 figures for new cars reaching a five-year high.

BVRLA director of policy and membership Jay Parmar is to leave the leasing and rental association after 19 years.