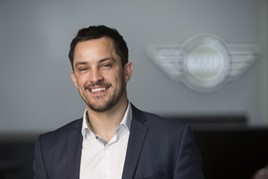 Joining Alphabet from his current role as director of Alphera, Halil brings knowledge across financial services, experience in multi-make brands and a strong network, says the company.

Nick Brownrigg, CEO of Alphabet, said: “Spencer has tremendous experience in the industry, and his extensive knowledge will prove invaluable across a number of our strategic projects in the UK. We’re looking forward to him joining us at Alphabet, to further progress our business and commercial offering.”

Halil has led Alphera in the UK for five years and will take over from Simon Carr, who has been in the role since 2017.

Following the departure of Simon Carr at year end, until FCA approval is received, Nick Brownrigg will assume responsibility for commercial operations with support from Joanne Ewen, general manager of new business and direct sales. 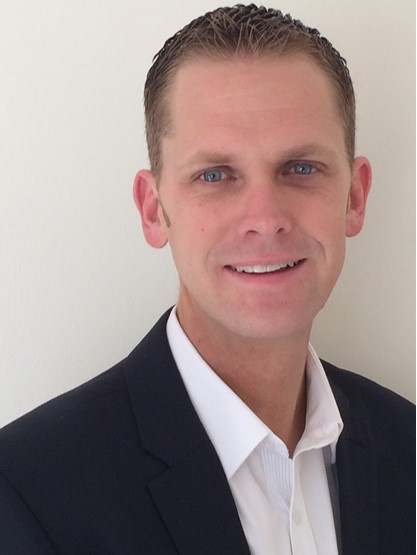 Preston Rogers will assume the role of director of Alphera in the UK from Halil, subject to FCA approval, effective from February 1, 2021.

Rogers said: “I’m very pleased to be returning to the Alphera fold, especially at a time when we will be celebrating 15 years of the brand in the UK market.

“In that time the business has made incredible strides in establishing best practices within the industry, being recognised as a progressive market player and developing a select network of partners that is truly industry-leading in terms of business quality, performance and customer orientation.

“Over the coming months Spencer and I will work closely to ensure that the business’ growth trajectory continues as we start a new chapter of the Alphera success story in the UK.”

Halil said: “Having worked in the motor finance industry for over 24 years, I am a firm believer in the power of people and know the best results are achieved through strong teamwork.

“I’m delighted to be joining such a high performing and driven team, bringing my own experience to complement their work.

"Together, we will continue to develop the next stage of Alphabet’s commercial strategy."

New head of marketing and business development announced at Alphabet 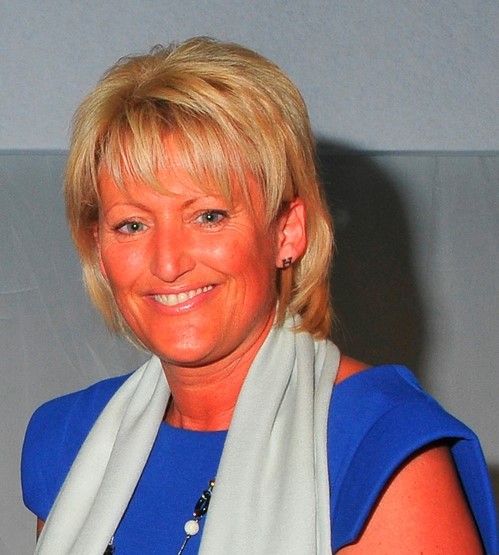 Alphabet GB have announced the appointment of Suzanne Gray, as its new head of marketing and business development.

Gray joins Alphabet from BMW Group, where she worked for over 30 years across a variety of functions including marketing, MINI, sales, financial services and customer strategy, as well as working with Alphabet to bring BMWi to market and championing e-mobility.

Gray will assume the role from Agata Stachaszewska, who will be returning to Alphabet International in Munich after three years with Alphabet UK.

Gray said: “I’m excited to be stepping into the role of head of marketing and business development, having seen the impressive work and development Agata has led the team to achieve over the last few years.

“The unique insights and extensive knowledge gained across the entire group will help me continue the great work already in place at Alphabet and help the business move even further forwards.” 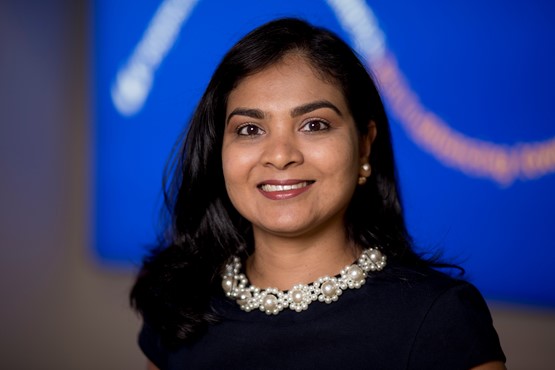 Sacha Imamkhan has been appointed as the new chief operating officer (COO) of Alphabet GB.

Imamkhan will be responsible for the operational function of Alphabet GB, in addition to joining the UK Management Committee.

Previously, Imamkhan held the position of head of remarketing for Alphabet GB and has recently led a strategic project across Alphabet and BMW Financial Services in the UK.

She will assume the new role from Clive Buhagiar, who has been acting interim chief operating officer. Buhagiar will continue his role as head of operational services, reporting into Imamkhan.

Imamkhan said: “I am delighted to be stepping into the role of COO taking Alphabet’s operations to new heights, building on the great progress that the team has already made.

“Having worked at Alphabet for more than eight years, I’ve held roles both in the UK and at Alphabet International headquarters. This, coupled with my background at ING Lease, has given me a strategic perspective across the fleet business and an in-depth operational understanding from Alphabet markets around the world.

“This experience sets us in good stead to respond to challenging market conditions in the UK.

“With a focus on the high level of service our customers expect, I am looking forward to driving our business operations forward, staying one step ahead of evolving needs.”