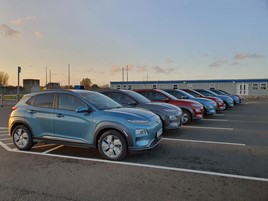 Severn Trent has added 19 new Hyundai Konas to its fleet.

The new electric vehicles (EVs) add to the existing ones in operation, with more expected to arrive in the coming months.

The latest additions form part of Severn Trent’s Tripe Carbon Pledge, that will see the company transition to an entire fleet of EVs by 2030, ahead of the UK Government’s 2050 target.

Chris Wand, head of supply chain at Severn Trent, said: “It’s crucial we start to make these changes now, to deliver cleaner and greener ways to travel for our teams.”

Seven Trent is part of the EV100, a coalition of companies calling on Government to bring forward a ban on the sale of new petrol and diesel cars and vans to 2030.

The company also announced plans to install over 300 electric vehicle (EV) charging points across its sites over the next 18 months. 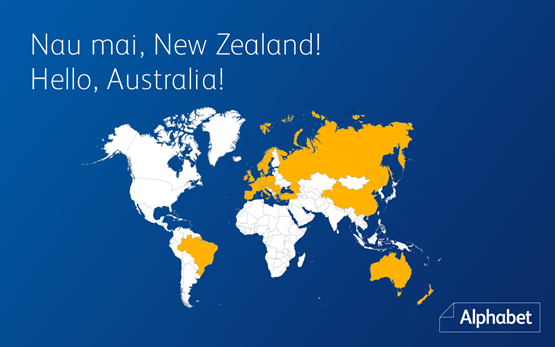 Alphabet has announced a new partnership with SG Fleet.

The new partnership will allow Alphabet to cover all of Australia and New Zealand via SG Fleet, including fuel cards, replacement vehicles, roadside assistance and insurance.

Susanne Loser, head of international sales at Alphabet International, said: “Entering into a partnership with SG Fleet will really help strengthen our presence in Australia and New Zealand, by being able to provide our services in even more markets. We are all excited to see what we can accomplish with SG Fleet,” 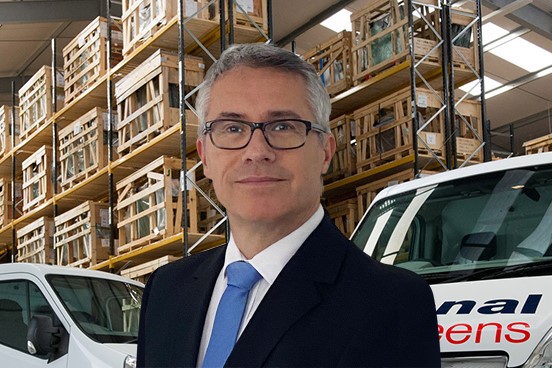 National Windscreens has partnered with Vodafone to launch a new website in response to the growth in online transactions due to the ongoing Covid-19 pandemic.

The website will utilise Storm, a cloud-based contact centre solution, that provides real time information across the business, says the company.

National Windscreens says the website allows the customer to choose a contact method they prefer with the online booking service.

Allowing people to identify a windscreen chip size and position with a ‘drag and drop’ option, is also a new feature of the website. 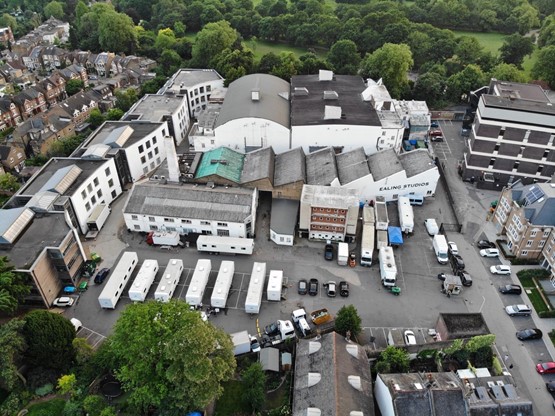 Ealing Studios is partnering with Good Energy’s One Point service to install three fast chargers at its base in West London.

Good Energy says it will supply the site with 4.75 gigawatt hours of clean power over two years, an estimated saving of 1,204 tonnes of carbon dioxide.

Good Energy will operate and maintain the charge points over an initial three-year period.

Alphabet is providing CityFibre with a pool of cars that can be shared by multiple employees with keyless entry.

The AlphaGuide app is now being offered with more self-service solutions, such as nearby fuel and charge stations and damage reporting.