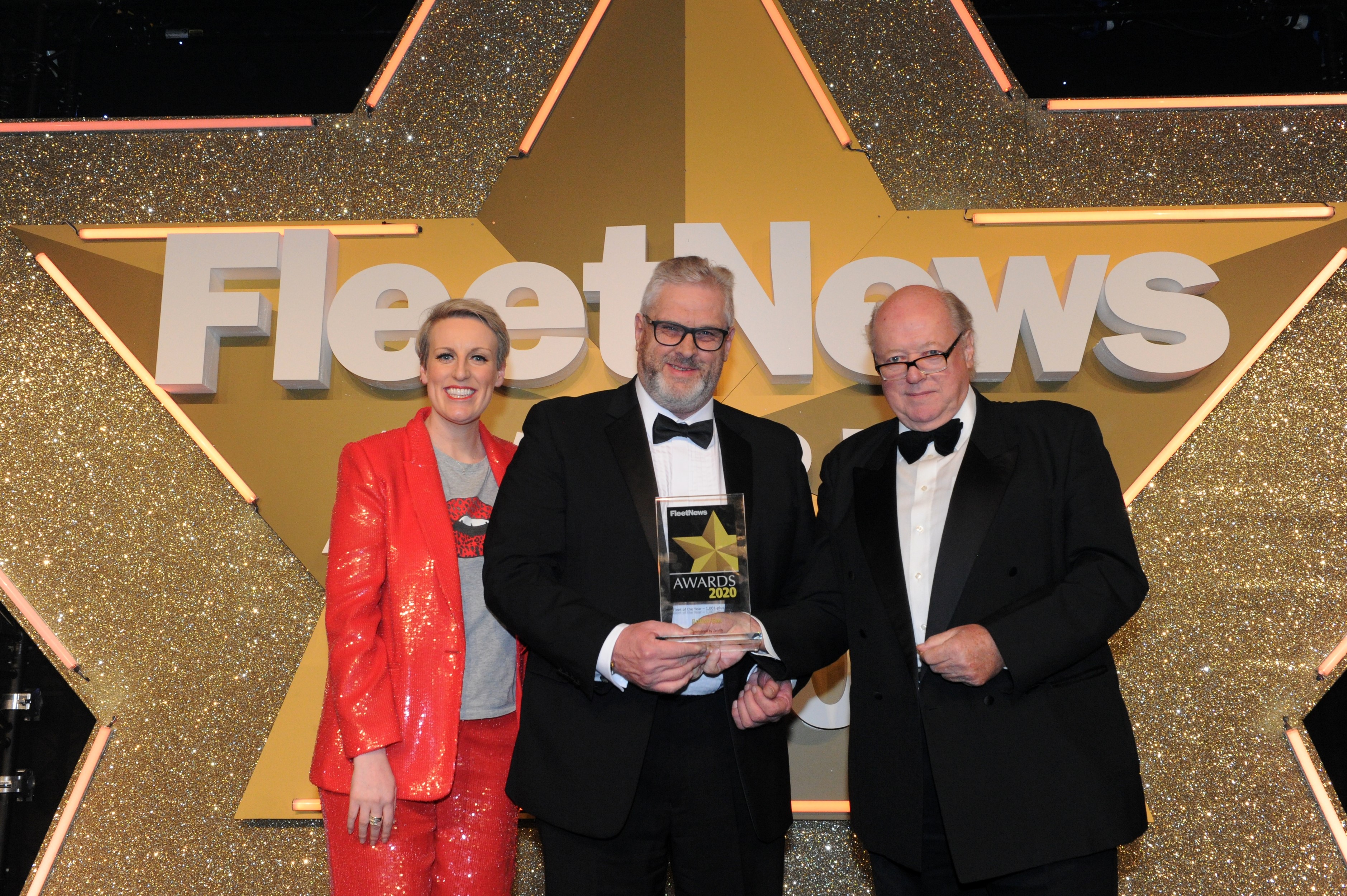 British Gas had introduced a range of initiatives concerning vehicle downtime, driver welfare and the environmental performance of the fleet.

As Britain’s third largest fleet with 11,400 vehicles, the majority of which are job-need vans, keeping vehicles on the road is a priority.

In the past year it has ensured its surplus vehicles are strategically placed around the country with its repair network centres to act as an internal hire fleet.

This means that in the event of a vehicle incident or breakdown a like-for-like vehicle can be quickly supplied to keep the engineer mobile.

Servicing vans during an engineer’s rest day by using a ‘pick up and drop off’ service is also saving thousands of hours in downtime.

Safety technology is included in the total cost of ownership of new vans and British Gas is working with Loughborough Design School to ensure its racking is not only fit for purpose, but that users stay fit and healthy.

A welfare van is used at engineer team meetings to give engineers an insight into their personal health and is also used at British Gas’ safe driver of the year event.

Compliance with clean air zones and London’s ultra-low emission zone is high on the agenda but head of fleet Steve Winter says British Gas wants to exceed the minimum standard and to be “pioneers of electric and zero emission technology”.

As a result, it is taking part in Optimise Prime – Europe’s biggest commercial vehicle trial - and has signed up to EV100 which means 100% of its fleet will be zero emission by 2030.