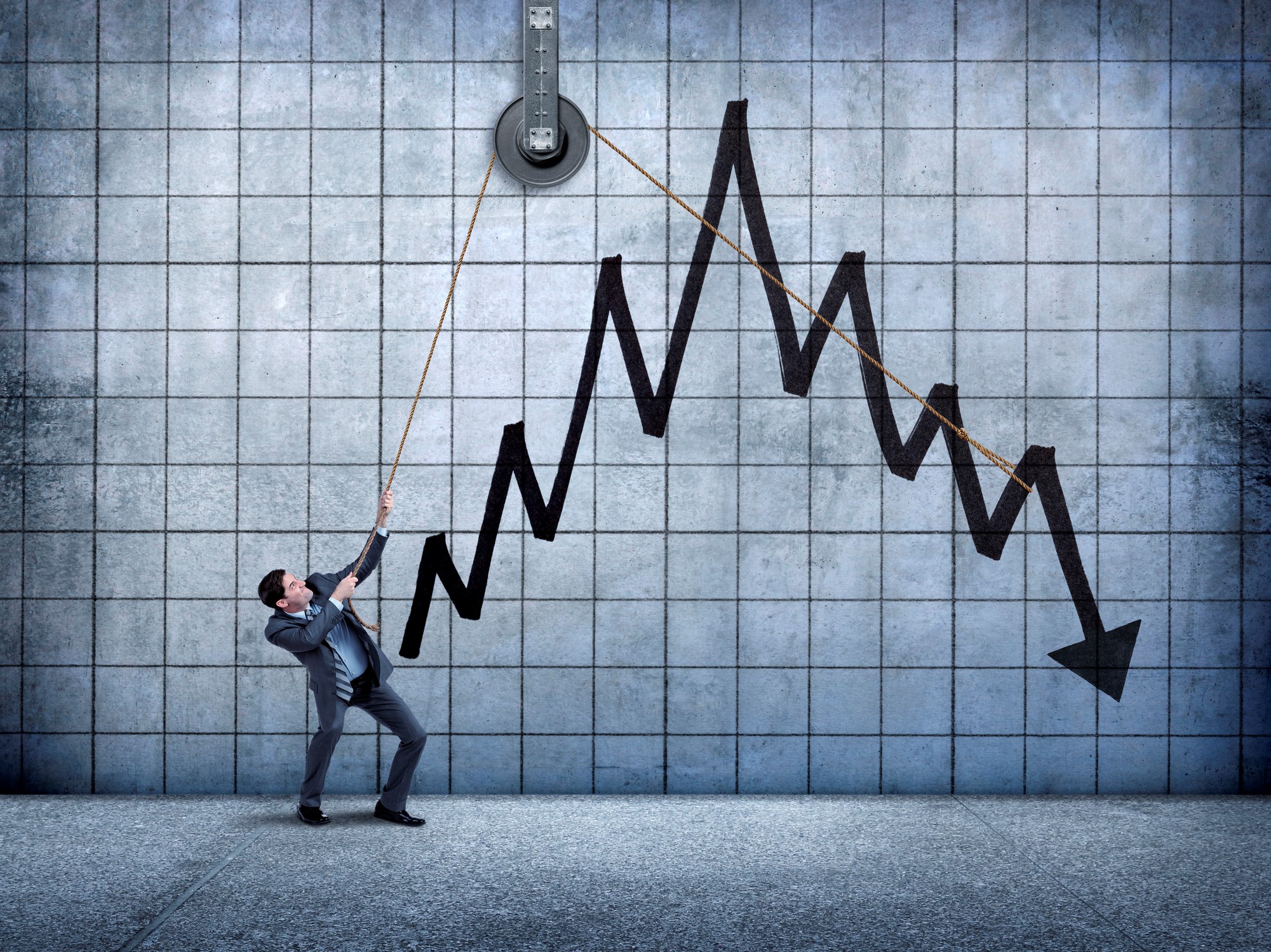 The residual value (RV) of used stock had proved key to the record-breaking performance of the previous year, and a tougher used car market in 2019 is partly to blame for this year’s decline.

With wholesale volumes in fleet up during the year, it has had significant impact on average prices, which ended the year down 4.8%, according to year-end figures from Cox Automotive.

YOY fleet and lease values were up by £647 (5.5%) at BCA, however, with both average age and mileage continuing to rise.

The retained value against original MRP (manufacturers retail price), meanwhile, averaged 42.4%, down by 1.8 percentage points, over the same period.

The latest benefit-in-kind (BIK) statistics from HMRC also show a significant decline in company car numbers over the same period.

FN50 2020 also reports a 3.3% YOY decline in its car risk fleet and a 2.5% fall in total car and van numbers over the period, highlighting the tough trading conditions leasing companies have faced.

A further fall in company car numbers is predicted as a result of significant job losses caused by the coronavirus crisis, despite new BIK rates generating an upsurge of interest in electric vehicles (EVs).

Leasing companies began reporting a surge in interest in plug-in vehicles almost immediately after the new rates were announced in July 2019.

One year on, and demand shows no sign of diminishing. David Bushnell, principal consultant at Alphabet GB, says: “YOY, the electric and hybrid sector continues to grow at a rapid pace.

Hybrid vehicles remain popular, however, and sales have continued to rise compared with last year’s figures, up by 41%.”

Jon Lawes, managing director of Hitachi Capital Vehicle Solutions (HCVS), which was named Leasing Company of the Year for 20,000-plus vehicles at this year’s Fleet News Awards, reported seeing “massive growth” in EV company car orders, thanks to the new, low tax rates.

“We’re seeing people switch back to company cars, because of the BIK advantages,” says Lawes.

Notable contract wins included a £136m contract with Network Rail announced in May 2019 to manage the company’s owned and leased road vehicle fleet.

Meanwhile, the division’s personal leasing offering grew by 20% during the year, with  26,000 vehicles marketed both directly and through a network of brokers and dealers.

Lawes says: “Over the past 12 months, we have cemented our standing as one of the UK’s largest leasing companies and continued our growth trajectory.”

Good news for the future revenue and profitability of the UK’s leasing sector comes from the latest Arval Mobility Observatory survey which revealed earlier this year that fewer than one-in-five UK businesses (18%) believe their employees would give in their company car for any of a range of alternative options, including a mobility budget, car sharing, ride sharing or a mid-term rental arrangement.

In its annual accounts for the year ending December 31, 2019, Lex Autolease reports that the decrease in the company’s profits was “prin-cipally driven by decreased revenue” generated from its leased fleet, which had declined by 9% YOY.

This, it explains, was due to the uncertainties around tax legislation having an impact on corporate customers and resulting in fleet downsizing, as well as customers looking towards products such as personal contract purchase (PCP) agreements ahead of traditional contract hire.

Lex Autolease also expects this downward trajectory to continue for the next 12 months due to the impact of Covid-19.

Operating leases account for more than 90% of Lex Autolease’s funded fleet, with the leasing company receiving £1.41bn in rentals in 2019 – £71m less than the previous year. Meanwhile, proceeds from disposals grew more than £192m, from £823m to in excess of £1.01bn.

Lex Autolease is responsible for 22% of total FN50 revenues and almost a quarter of its profits.

In fact, the top five leasing companies – Lex Autolease, Volkswagen Financial Services | Fleet, Arval, LeasePlan and ALD Automotive – are responsible for the lion’s share of both turnover and profit, due to the volume of vehicles they fund.

Funding three-in-five cars and vans (61%) on the FN50 risk fleet, they are collectively responsible for the same percentage of turnover, £6.87bn*.

It remains to be seen how Covid-19 along with the possibility of a ‘no deal’ Brexit, and the additional cost that would potentially bring to car and van prices, will impact FN50 profitability this year.

However, leasing companies are bracing themselves for significant upheaval in the market and uncertainty in the used car and van market.

The Vehicle Remarketing Association (VRA) believes the record performances currently being reported are obscuring the potential dangers that lie ahead.

“As has been widely reported, the sector is very, very busy and we are seeing highly unusual trends such as car and van values continuing to rise through the autumn when they would normally be written down,” explains VRA chair Sam Watkins.

“However, those working within the sector are almost obsessively asking when this boom period will come to an end.

“There is a fear that there must come a point when the coronavirus crisis will really start to have a negative influence in terms of the impact of factors such as growing unemployment and the end of furloughing.

“For an industry that is historically very good at predicting and forecasting, this high degree of uncertainty is unnerving.”

*The combined pre-tax profit and total turnover figures are estimates based on the reported figures for 82% of the risk fleet.