Time to consider how Government will try to balance the books 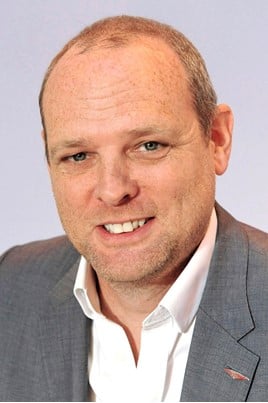 Paul Hollick, chair of the Association of Fleet Professionals (AFP)

Let’s start by stating something obvious, but true: the fleet industry of today is already very, very different from that of just a few months ago, to a degree that would’ve looked unimaginable even at the beginning of spring.

What has changed? A whole lot – but to summarise, company car use has plummeted as homeworking and video-conferencing have become the temporary norm, commercial vehicle activity has become concentrated around online and essential services, commuting has decreased and commuters themselves are moving in large numbers out of trains and buses into cars, while new vehicles have become often quite difficult to acquire and selling older ones isn’t too easy, either.

There’s obviously more but, frankly, we could use up the whole page.

How does all of this affect the relationship between the Government and fleets? Well, in a lot of ways, it simply means that the taxation and policy measures in place now were designed for a quite different world. While some remain appropriate, others look decidedly out-of-date.

Probably the most obvious is benefit-in-kind (BIK) taxation. There is a strong ethical argument for this to be reduced or suspended while car use remains at its current level.

Another point to consider is electric vehicles (EVs), where supply has slipped by at least six months and possibly longer, making adoption difficult for many users and promoting a need to extend the current 0% BIK taxation incentive. Also, some kind of managed process for shifts in commuting would be welcome, ensuring workers don’t just move into cars, but adopt other forms of transport – from shared mobility to e-scooters – as well as staggering shift patterns to minimise congestion.

What else would it be useful for fleets to see?

On a practical level, it’s fair to say that, while most people are sympathetic to the difficulties the Government faces in having to construct crucial policies to handle the coronavirus crisis in something approaching real time, it would be good to see increased clarity around social distancing and vehicle use, especially to cope with circumstances such as local lockdowns or potential second waves.

It would also be very positive to see targeted economic activity, of the kind seen in other sectors, to alleviate some of the specific problems that are affecting fleets, especially service support companies having to pay overheads while their income remains limited for the foreseeable future. We hope to see more of this kind of action from the Chancellor.

Of course, there is a very strong possibility that the concerns of fleets will be swept aside by what the Government would view as macro-economic necessities. This is an administration that has promised to set aside austerity, but has just borrowed truly enormous sums to fund its emergency programmes.

There is a good chance something will have to give and that we will all face higher taxes, fleets and their drivers included.

However, within all of this, we should not lose sight of the fact that this moment also provides an opportunity for huge and positive change. What we have just learnt is that people and businesses, in the right circumstances, can adapt very quickly.

We’ve already seen rapid digitisation across the sector and, with the right approach from legislators, everything from electrification to cycling to mobility could make rapid inroads in the near future.

Whatever happens, through the recently formed Association of  Fleet Professionals (AFP), we are aiming to make our industry heard and to influence future policy.

If you have views that you would like to add to our discussions, we would be very pleased to hear from you. 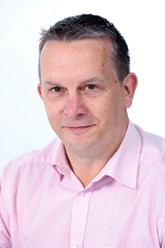 Covid-19 gives fleets ‘once in a generation opportunity’ to innovate, says AFP

Covid-19 gives fleets ‘once in a generation opportunity’ to innovate, says AFP 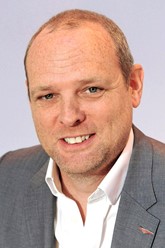