Was this article useful?
1 person found this useful
16 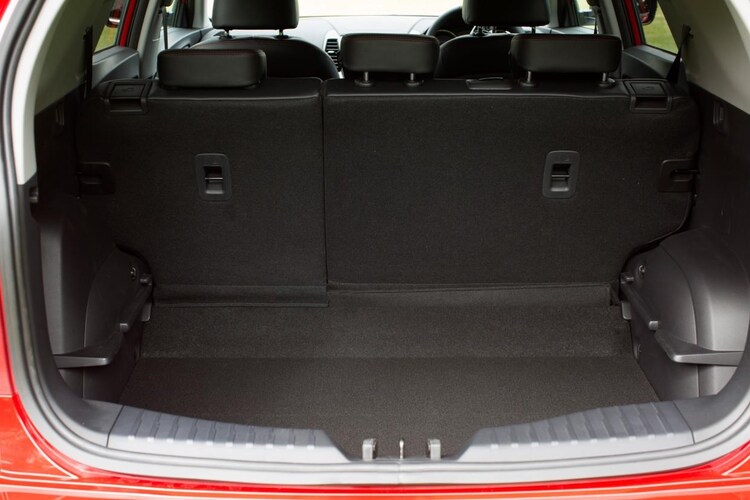 SsangYong has announced the new Tivoli XLV, an extended body model of its Tivoli compact SUV.

Sharing the same platform and 2,600mm wheelbase as the Tivoli, the XLV features a lengthened body from behind the C pillar, an increase of 238mm over the standard car, expanding the load capacity to 720 cubic litres of space.

Tivoli XLV is offered with a 1.6-litre diesel engine and matched with the option of a six-speed manual transmission or six-speed Aisin automatic, two-wheel drive or 4x4.

"Some 64,000 cars were manufactured and sold around the world last year.

“Now SsangYong has gone a step further by launching an extended car to provide even more carrying capacity and practicality.

"This was shown as the XLV Air concept at the IAA motor show in Frankfurt last year, and from the extremely favourable feedback received, took the decision to put the car into production.

“Following its international debut at Geneva, the Tivoli XLV is now being launched in Europe, and arrives in the UK this summer.

"Annual sales from the Tivoli platform including XLV are forecast to exceed 100,000 cars this year."

The newly developed 1.6 litre e-XDi160 Euro 6 diesel engine produces 115hp with 221lb-ft of torque. It produces CO2 emissions of 117g/km (two-wheel drive, manual transmission with stop-start), and economy of up to 62.8mpg on the combined cycle.