Was this article useful?
3 people found this useful
14 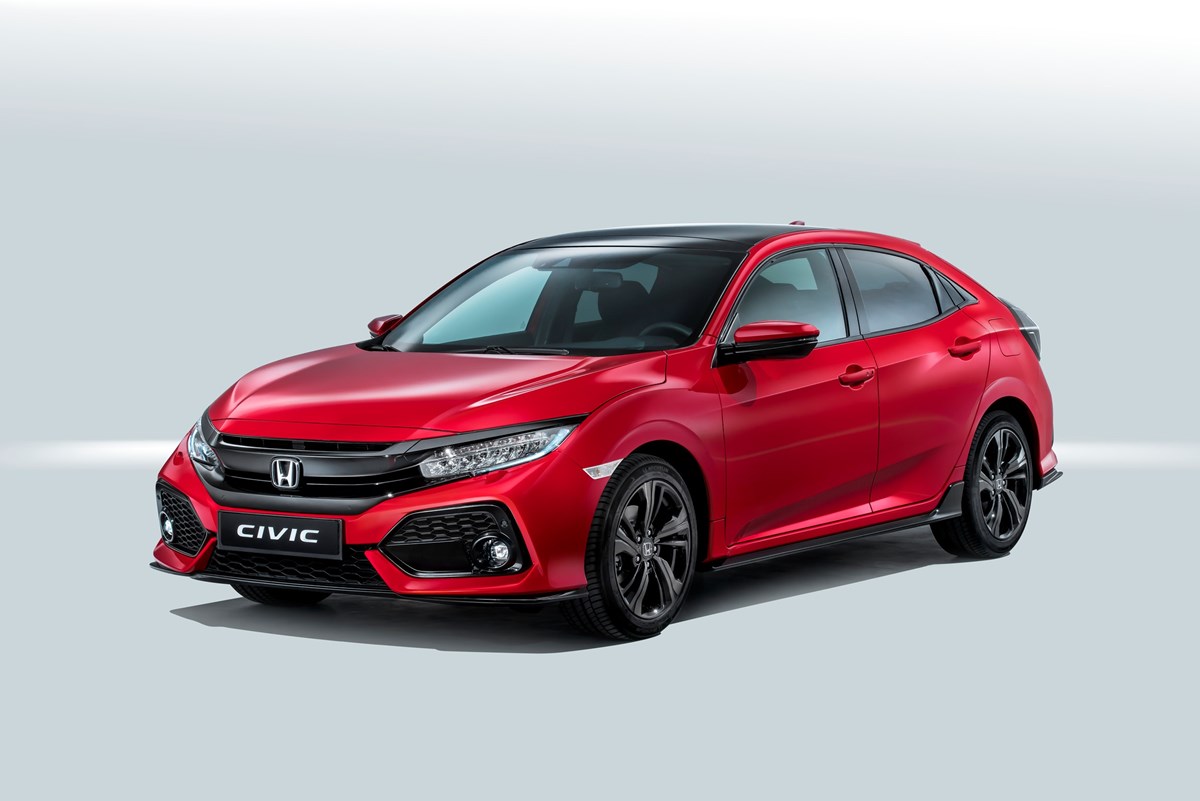 The all-new Honda Civic will cost from £18,235 when it goes on sale in March and residual values are predicted to be 9% higher than the outgoing model.

Two engines are available at launch, a 1.0-litre turbocharged three-cylinder with 129PS and a 1.5-litre four-cylinder with 182PS - a diesel will follow later in the year.

The most efficient for fleets is the entry-level 129PS in S grade which has CO2 emissions of 110g/km. Company car drivers should expect to pay around £57 per month (20% taxpayer) in tax for this model. Models with an automatic transmission have slightly lower emissions (106g/km) but owing to their higher list price (£19,635), tax will be slightly higher.

Until the Type-R model is launched, the range tops out at £27,480 for the 182PS Prestige with an automatic (CVT) transmission. With CO2 emissions of 139g/km a driver would pay around £110 per month for this model.

Honda has also released residual values for the new Civic. Industry experts and residual value setters CAP forecast the car will hold up to 37% of its value after 36 months and 60,000 miles.

That’s an increase of 9% on the previous generation model and puts the newcomer well ahead of many of its key competitors.

Pricing for the all-new 10th generation Civic is as follows:

Honda has revealed a prototype of the next generation Civic, to launch next year.

Honda is revamping its corporate sales team, ahead of rolling out a new strategy to target fleet sales in time for the launch of a crucial new model in 2017.

David Hodgetts is to succeed Philip Crossman as managing director of Honda’s sales division from January 3.