Was this article useful?
1 person found this useful
9 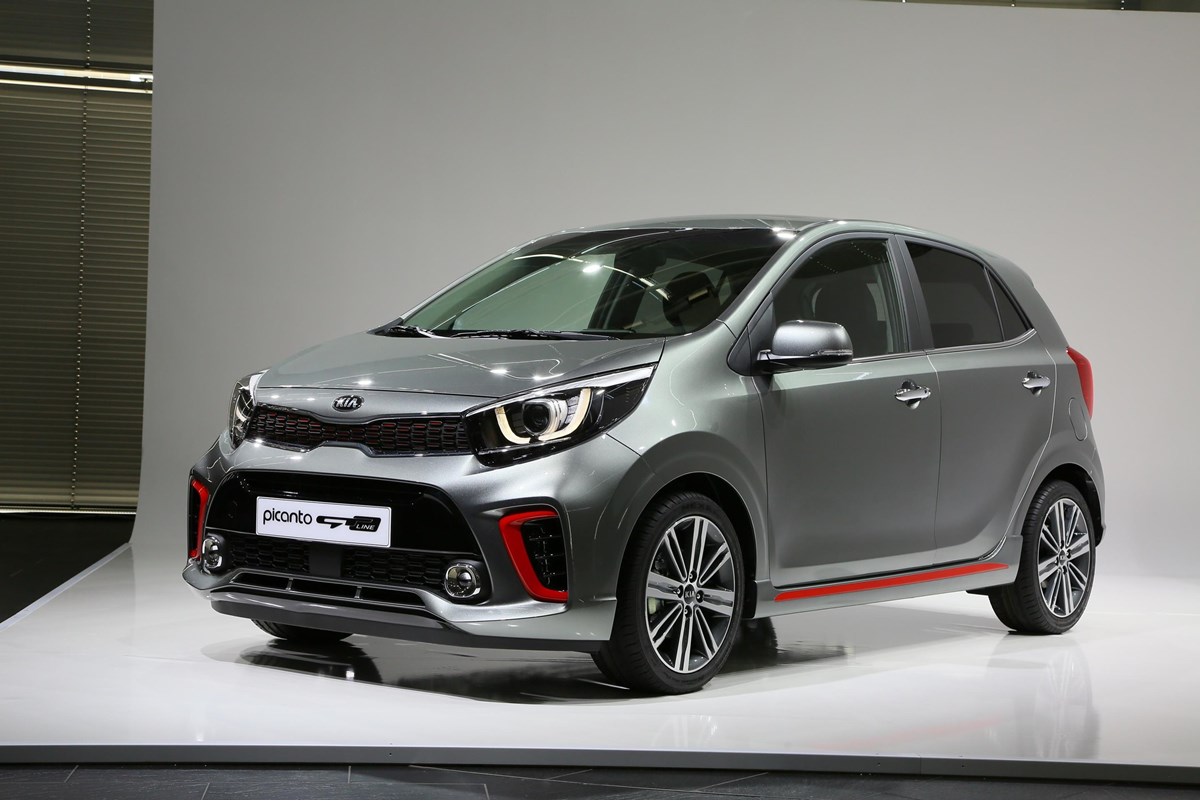 Kia has revealed the all-new Picanto city car ahead of its public debut at the Geneva motor show in March.

The third generation model has a quieter, more spacious, cabin and efficient powertrains with CO2 emissions from 89g/km.

Three petrol engines are available including Kia’s new 1.0-litre turbocharged unit which will join the range in Q4 2017. The 1.0-litre and 1.25-litre naturally-aspirated engines carried over from the outgoing Picanto will be available at launch.

A new GT-Line specification is available, inspired by the sportier appearance of the company’s higher-performance GT model. It features red, silver and black highlights in the grille, side intakes, along the side skirts and in the rear valance, as well as chrome-tipped twin exhausts.

The cabin is more modern and refined than previous Picanto’s and features a large 7.0-inch floating touchscreen with smartphone integration, satnav and a reversing camera.

To meet the increasing trend towards five-door models in the A-segment, Kia is discontinuing the three-door model for the third generation car. The new model is no larger than the model it replaces, but boasts a longer wheelbase and longer rear overhang, freeing up more space in the cabin and boot.

Occupants get more leg- and head-room while a lower step height makes for easier ingress and egress. The new Picanto is available with either four or five seats, with the rear bench split into either two or three seats depending on buyer preference.

The boot can accommodate 255 litres and also features a two-step boot floor, which can be raised or lowered to create additional space as required. The 60:40 split-folding rear seats can be folded down completely flat with a one-touch lever boosting cargo capacity to 1,010 litres.

The stronger, lighter body is supported by six standard airbags as well as a range of active safety features. These include Electronic Stability Control and Autonomous Emergency Braking.

The all-new Picanto will be sold as standard with a seven year, 100,000 mile warranty when it goes on-sale across Europe from the start of Q2 2017.

Kia has revealed images of its all-new Picanto, the third-generation of one of the manufacturer’s global best-selling cars.