Was this article useful?
3 people found this useful
9 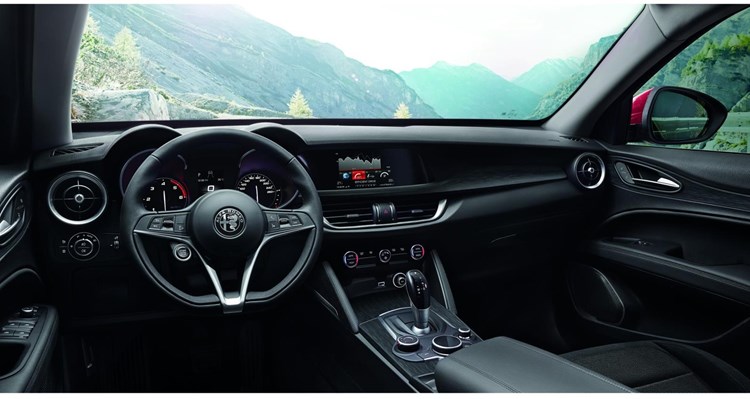 Alfa Romeo has unveiled its first SUV: the Stelvio, offering CO2 emissions from 127g/km and fuel economy up to 58.9mpg at launch.

Available in three trim levels - Stelvio, Stelvio Super and Stelvio Tecnica – it will initially be available with a choice of a 280PS 2.0-litre turbocharged petrol or a 210PS 2.2-litre diesel engine, both combined with an eight-speed automatic transmission and Q4 all-wheel drive.

The diesel will later also be available in 180PS form.

It is expected to go on sale in the UK in late 2017, with pricing and specification will confirmed closer to its on-sale date.