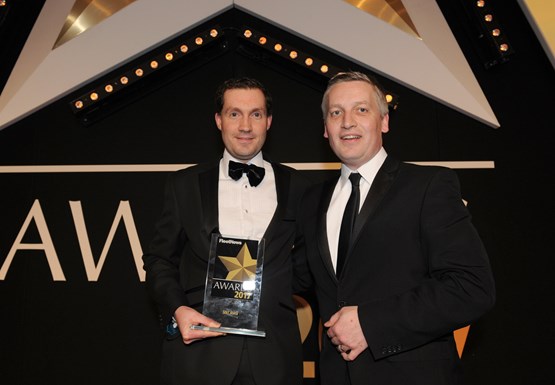 Seat has been eyeing up the crossover sector for a while, with relatively capable four-wheel drive versions of existing models with raised ground clearance, but in 2016 it took the plunge with its first authentic SUV.

And the Ateca is a very impressive first attempt, offering substance to back up its obvious style.

Derived from the same platform as the new Tiguan, comparisons are inevitable, but it’s the Ateca that looks and feels a smarter choice. The entry-level and mid-grade versions are well equipped for the money, but Seat also offers a high-grade version allowing it to compete with premium players for technology and materials.

And, unlike some otherwise exceptional cars in this sector, the Ateca is also available with four-wheel drive.

Seat offers two petrol variants, ranging from 115PS to 150PS, and three diesels, with power from 115PS to 190PS, the latter coming only with four-wheel drive.

Excellent value for money for fleets and drivers, the Ateca has a high quality interior, good range of diesel and petrol engines and attractive looks. Seat has a winner in this category.