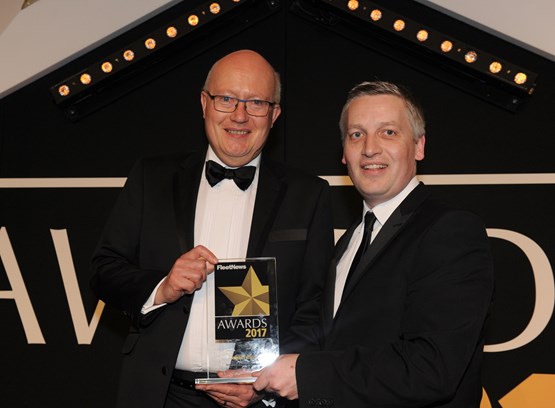 The F-Pace is the most important Jaguar to be launched in years, taking the brand famous for luxury saloons and sports cars into a new sector.

With a footprint that’s somewhere between the XE and XF saloons, the F-Pace takes advantage of the seemingly insatiable current appetite among consumers for SUVs, as well as offering something different for people who have had several premium saloons, estates or SUVs.

The F-Pace launched with the same engine line-up as the Jaguar XF, which included a choice of four-cylinder or six-cylinder diesels, and a supercharged V6 petrol.

Acknowledging that not everyone who buys an SUV needs to travel off road, and perhaps with extra appeal for tax-conscious company car drivers, the F-Pace is also available with rear-wheel drive in the entry-level diesel engine, bringing CO2 emissions down to 129g/km.

Jaguar is marketing the F-Pace as a ‘practical sports car’ rather than an SUV.

The fastest selling Jaguar ever, the F-Pace blends sports car and SUV into one compelling package for fleets and drivers. Equally at home on- or off-road, the F-Pace delivers unbelievable value for such a well-appointed car.