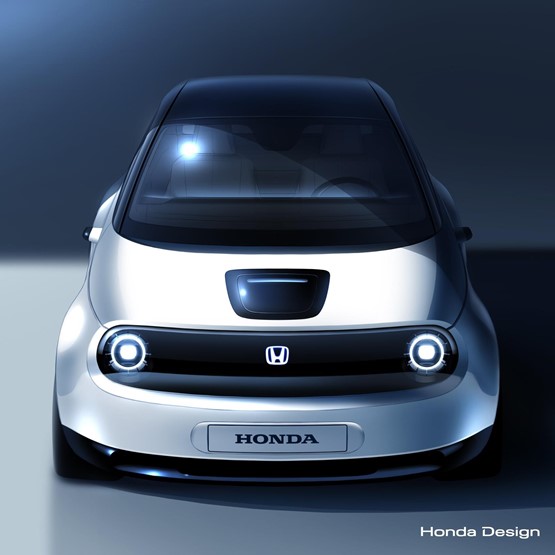 Honda will showcase a prototype version of its new electric vehicle at the Geneva Motor Show in March 2019, ahead of its launch later in the year.

The new model will bear a strong resemblance to the Urban EV Concept, which was met with high praise when it was revealed at the Frankfurt Motor Show in 2017.

It is built on a completely new platform, and sets the direction for the technology and design that will appear on a future battery electric Honda production models.

Honda’s Urban EV Concept showcases advanced technology within a simple and sophisticated design. Its low and wide proportions give the car a planted, muscular stance that hint at sporty driving performance. Its compact proportions mean it has a total vehicle length 100mm shorter than the Jazz supermini.

Details on the final production version are scarce but the car is believed to now feature five doors instead of three.

A mass production version of the car will be on sale later in the year.