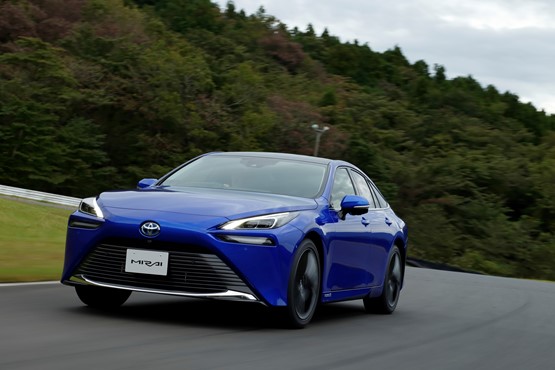 Toyota has revealed the second-generation Mirai, which is bigger, more powerful and able to travel further than its predecessor.

Based on an all-new platform, the Mirai is fitted now with three hydrogen tanks giving a range of around 400 miles – a 30% increase over the previous car.

The car is longer and wider than before, while the powertrain layout has been reconfigured to give it a 50:50 weight distribution. 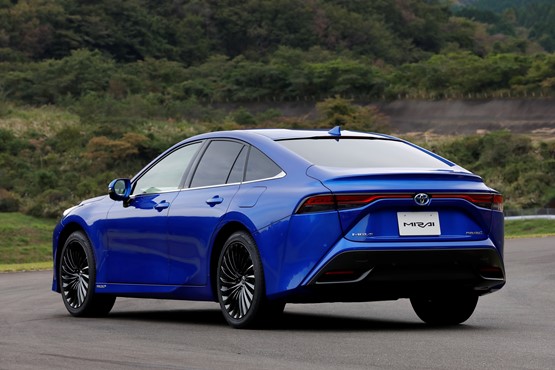 Power output has increased to around 180PS, while changes to the suspension promise a more engaging driving experience.

One of the principal aims for the new Mirai has been to give the car a stronger emotional appeal, making it a car that people will be attracted to by its looks and the way it drives, as well its eco-performance.

The styling is now more aligned to the executive segment, while the new interior delivers a more premium look and feel. 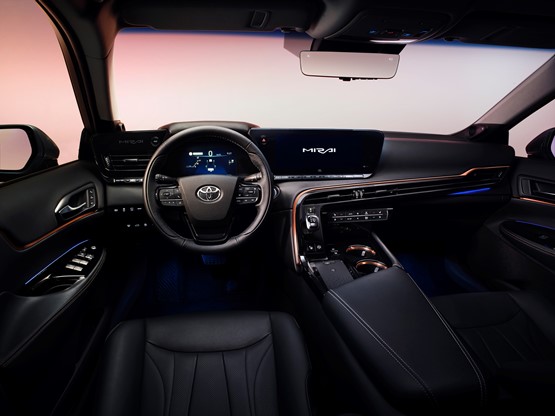 As a result, Toyota expects sales of the new Mirai to increase 10-fold.

Prices are said to be 20% lower than before, meaning the new Mirai should be priced around £53,000 when it goes on sale.

Video: Toyota Mirai - how it works 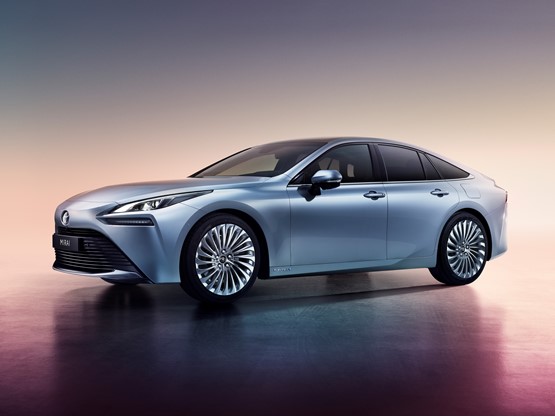 Fleet Poll
Would you be willing to share vehicle data as long as anonymity is maintained?
Vote
View all
109