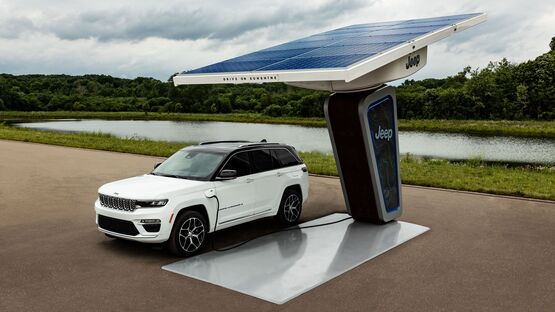 Jeep has unveiled the first images of its new Grand Cherokee 4xe, ahead of its official debut at the New York Auto show in August.

The plug-in hybrid model will join the brands existing 4xe models, which includes the Renegade, Compass and Wrangler, in 2022.

Once it launches, the entire Jeep line-up in the UK will be offered with a plug-in hybrid powertrain. 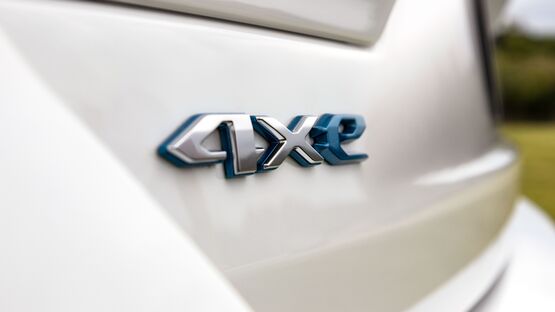 Jeep has not confirmed the technical details of the new Crand Cherokee's powertrain yet, but it's likely the car will use the 2.0-litre four-cylinder petrol-hybrid system that is used in the Wrangler 4xe, rather than the three-cylinder 1.3-litre unit found in the Renegade and Compass.

The new model was revealed as part of the Stellantis EV day, where the automotive group outlined its electrification strategy for all 14 car brands that it owns.

Stellantis, which was formed by the merger of FCA and Groupe PSA, has set a target for electric vehicles (EVs) and plug-in hybrids (PHEVs) to account for 70% of its European sales by 2030.

Four platforms form the backbone of the electrified vehicles from all Stellantis brands. The platforms are said to provide a high level of flexibility, both in length and width, and component sharing.

The group also confirmed that Vauxhall will become an EV-only brand by 2028.

Stellantis will invest more than £25 billion in the next five years to develop its new electrified product line-up, which includes setting up five battery factories.

More details on the new Grand Cherokee will be available when the car is officially launched on August 20.