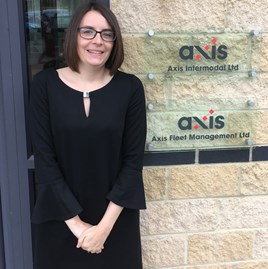 Axis Fleet Management has announced the appointment of Claire-Louise Cook (pictured) in a new role as the company’s in-house corporate lawyer.

Reporting to the firm’s Chairman, Robert Montague, she will take responsibility for all legal and contractual matters across Axis Fleet Management and Axis Intermodal.

Cook was previously head of legal at CH&Co, a £300m turnover hospitality and catering company whose client list included the royal family, M&S and Renault. Her other previous employers include utilities firm SSE which she served as commercial lawyer.

Montague said: “I’m delighted to welcome Claire-Louise to our team. She is a highly experienced and competent commercial lawyer who is ideal for this newly-created role within the business.

“Her appointment is designed to further enhance our effectiveness in supporting customers as we strive to become the UK’s leading fleet management company.” 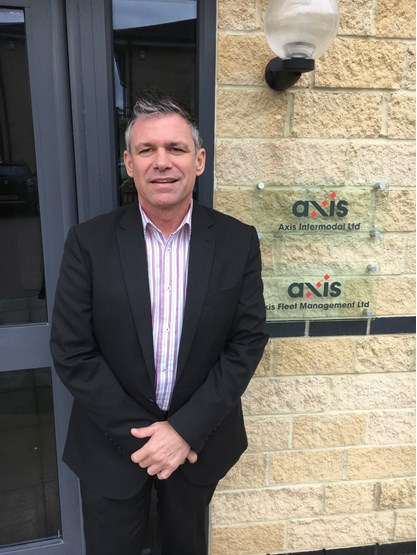 He joins the company after a six year spell as a key account manager for Michelin, based in Wales.

Drake has more than 25 years’ experience in the transport and fleet management sector, starting his career with Volkswagen. The move to Axis reunites him with the company’s sales and marketing director, Leigh Goodland, whom he will report to in his new role.

The two previously worked together at MAN where Drake was responsible for fleet development.

Based in Preston, where he will cover the whole Northwest of England region, his key responsibilities are to develop the existing Axis customer base and further grow its business in the area.

Goodland said: “I’m really delighted to have Andrew joining the Axis team. Having worked closely with him in the past, I know the many qualities he will bring to his new BDM role.

“He not only comes to us with a wealth of industry experience but he also has strong roots across the Northwest and I have no doubt he will help us further develop our business throughout the region.”

Axis Fleet Management has strengthened its sales and account management team with the appointment of five business development managers.