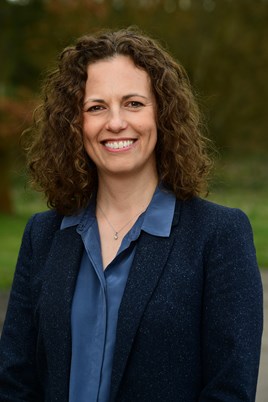 Mercedes-Benz Cars UK has appointed Rachael Thompson as sales director and Krishan Bodhani has been promoted to used cars and remarketing director.

Thompson (pictured) who is currently the UK sales director for Jaguar Land Rover will join the business at the start of the second half of the year. She has previously worked in a number of roles across Audi, Volkswagen and Ford.

Bodhani, currently head of smart and product management at Mercedes-Benz Cars, will move into the role of used cars and remarketing director, with immediate effect.

Since joining the company in 2015, he has been “instrumental in delivering record-breaking sales results”.

An announcement regarding Bodhani’s successor will be made in due course.

Mercedes-Benz Cars UK’s managing director Gary Savage said: “I am looking forward to working with Rachael and Krishan to further develop and strengthen our business success.”

Mercedes-Benz is celebrating being named Fleet Manufacturer of the Year at the Fleet News Awards, held in London on March 14.