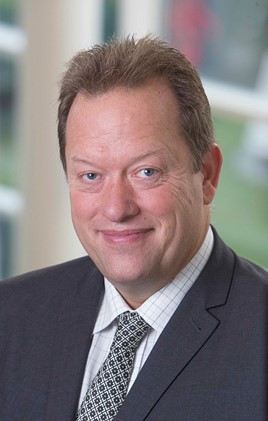 Waite has been with FCA since June last year, filling the role of national sales manager for Fiat Professional.

Before that, he was head of sales (sales director – commercial vehicles) at Volkswagen Commercial Vehicles for four years.

Bleasdale had held the role since August 2014.

An FCA spokesman said an official announcement will be made about Bleasdale’s future plans later.