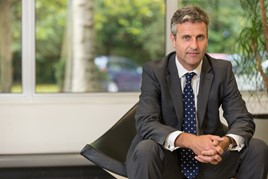 Tim Porter will leave his post as managing director of Lex Autolease at the end of October.

He joined the business from its parent company Lloyds Banking Group in May 2013, replacing Rick Francis.

His tenure was a success, achieving the company’s goal of increasing Lex’s fleet size by 100,000 vehicles.

It now sits on just more than 380,000 vehicles, strengthening its position at the top of the FN50.

A Lloyds Banking Group spokesperson told Fleet News: “Tim Porter has decided to retire from Lloyds Banking Group to spend more time focussing on life outside of work.  The recruitment process for his successor will begin straight away, and will be announced as soon as possible to ensure a smooth transition.”

This role involved the management of more than 2,500 employees and responsibility for the division’s financial, customer service and risk performance.

Porter will remain managing director of Lex Autolease until he leaves the Group in late October. 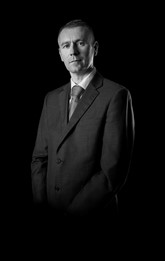