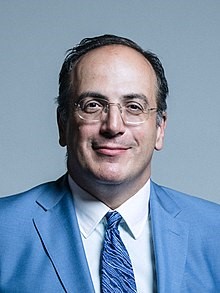 Michael Ellis has been appointed as a transport minister at the Department for Transport (DfT), replacing Jess Norman who moves to the Treasury.

Ellis was previously parliamentary under secretary of state at the Department for Digital, Culture, Media and Sport from January 2018 to May 2019.

Prior to that, he was deputy leader of the House of Commons from July 2016 to January 2018.

He was elected Conservative MP for Northampton North in May 2010.

Competition to bring a new mobile breathalyser to the market launched, while RAC Foundation asked to trial a new approach to road casualty investigations.

Now is the time for the DfT to take charge and start funding the development of new digital platforms for planning journeys, says the Transport Committee.