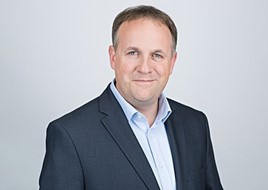 Avis Budget has announced the appointment of Alan Olivier-Smith as general manager of its UK business.

As UK general manager, Olivier-Smith will be responsible for the company’s car and van rental business within the UK, reporting directly to Nina Bell, managing director (northern Europe).

He said: “It is no understatement to say that the last year has been testing for all. While we’ll continue to face challenges over the coming months, I’m looking forward to leading the UK business through this period, ensuring we are positioned strongly to take full advantage of the opportunities that will arise when consumer demand returns.” 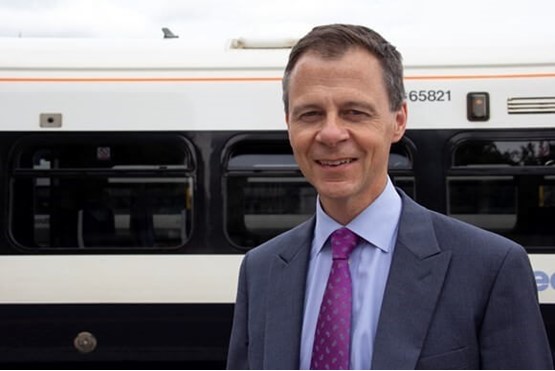 The Office of Rail and Road (ORR) has confirmed John Larkinson (pictured) as chief executive officer, following a public competition.

As is protocol for a role at this level, the appointment by the ORR Board has been endorsed by the Prime Minister.

Larkinson has been interim CEO since October 2018.

Declan Collier, ORR chair, said: “The Board is very pleased to have been able to appoint John following a well-contested competition.

“I also want to thank John for the excellent work he has done as interim CEO through an extended and really challenging period. We welcome the opportunity to now continue to draw on his experience and expertise as he takes on the permanent role.”

Larkinson is an economist by background, spending most of his career across a range of transport-related posts in consultancy and in central government, including as director of network regulation and affordability at the Strategic Rail Authority.

Joining ORR in 2005, Larkinson has been director of railway markets and economics, (director of) planning and performance, and has been a member of the ORR Board since March 2017.

Good Energy has announced new appointments at Zap-Map including Richard Bourne as interim CEO and Alex Earl as commercial director, as part of an expansion of its senior leadership team.

Bourne will work alongside the Zap-Map board develop the long-term strategic plan, positioning the business for scale and potential fund raising.

Bourne has operated across a range of industries and has a proven track record of developing and executing sophisticated and disruptive go-to-market strategies, said Good Energy.

His previous roles include acting as CEO at Stratto and senior positions at Cisco, Ubiquisys, Ericsson and Marconi.

Earl will be focused on driving growth of new revenues and services to Zap-Map's chosen markets and working in collaboration with the founders and board to embed commercial strategy, delivery, and target success.

Earl has more than 20 years' experience in a range of commercial roles, with the past ten years spent in electric mobility, setting up Alfen's business in the UK as their UK country manager. Previously, Earl helped to start up New Motion as its head of product and energy.

The five-person board of Zap-Map consists of Juliet Davenport, founder and CEO of Good Energy and chair of Zap-Map, Tim Jones, an independent non-executive director from the Good Energy Group PLC board, Charlie Parry from Good Energy, alongside the two founders of Zap-Map being Ben Lane, CTO, and Melanie Shufflebotham, COO.

Juliet Davenport, CEO and founder at Good Energy and chair at Zap-Map, said: "Richard and Alex join at a crucial inflection point for the decarbonisation of transport.

"Their experience will help Zap-Map take the next leap in its exciting growth story and reinforce itself as a leading player in the EV market in the UK and beyond." 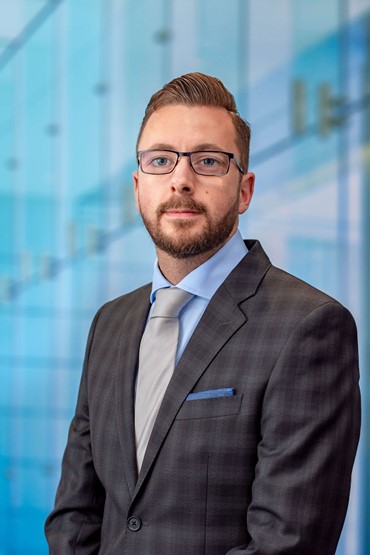 Cherry brings knowledge and experience of health, safety, and risk management to his new role, having worked in the sector for more than 15 years across industries including farming, logistics, and food and drink manufacturing.

Most recently, Cherry lead the health, safety, and environment functions across the EMEA region and prior to this, global operation for Kraft Heinz.

John Hardman, chief people officer at Yodel, said: “We are delighted to welcome Reece to our team

“Safety isn’t optional in the logistics industry, and thanks to his knowledge and expertise, he will be driving and enhancing our safety culture and building on the importance of good health and safety within the business and externally with our partners and clients.” 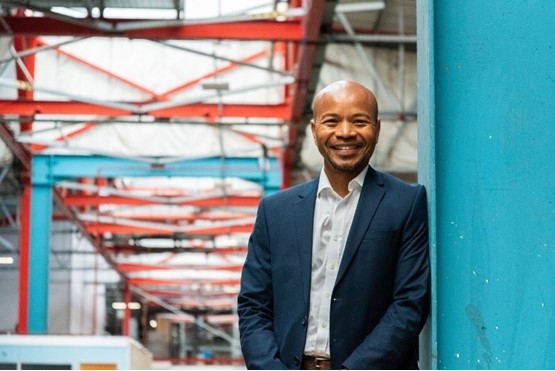 With more than 10 years’ experience at Bosch, Rajakoba’s new role will see him directing the entire UK business as well as continuing his position as head of Bosch Professional Power Tools UK, the position he has held since April 2020.

Rajakoba began his career with the company in 2009 in Germany, heading up the European sales organisation for Bosch Sensortec, before leading the worldwide sales team. Prior to taking over his current position, he scaled-up and led the Bosch Power Tools business in Africa.

He said: “Despite the common challenges that the country has faced with Brexit and the unprecedented year that we have had globally with the COVID-19 pandemic, I am keen to identify common opportunities, whilst shaping our ‘Invented for Life’ ethos in the UK.”

Ultra-rapid charge points are proving popular with usage increasing five-fold over the past year, according to a new report from Zap-Map.