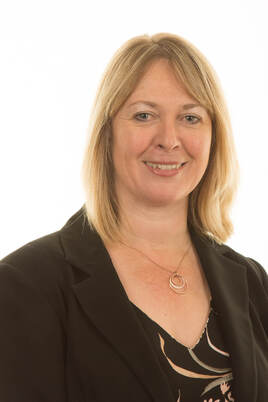 Ryder appoints Natalie Waldron to the board of directors

Ryder has announced the appointment of Natalie Waldron to its board of directors.

Waldron joins a nine-strong board and her appointment marks the second female directorship at Ryder, alongside human resources (HR) director Catherine Steel.

It is also the first new appointment to the Ryder board since 2018, when Tony Roebuck became external and mobile operations director.

Joining Ryder in 2016, Waldron has played a ‘crucial part’ in support the business with complex contract negotiations and bespoke customer agreements, the company said.

She also works closely with the group’s team of lawyers based in Miami on cross-jurisdictional matters such as data protection and funding.

As Ryder’s in-house solicitor, Waldron is also the first port of call for all legal, regulatory and compliance matters across Ryder UK and Europe.

“During her five years at Ryder, she has played a vital role in some key business tenders and provided a huge amount of support to the sales team and the wider business.

“With her appointment we are gaining a wealth of knowledge and invaluable experience, and further diversifying the board.

“The fellow directors and I look forward to even closer collaboration with Natalie going forwards as we work together on a wide range of exciting projects." 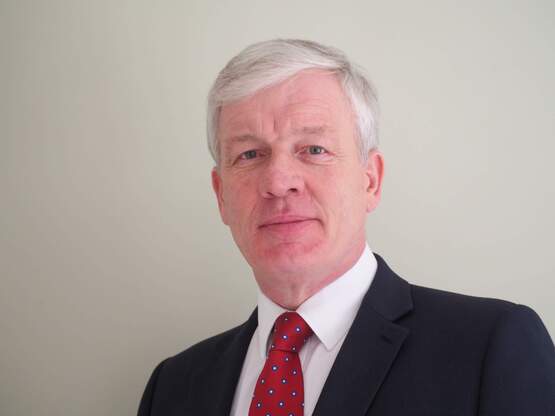 The company said Quirk’s responsibilities will be to ensure the ‘smooth expansion’ of Liberty Charge as it rolls-out more charging stations around the UK.

Quirk joins Liberty Charge from SSE where he spent the last six years in several roles, most recently as regional director.

In the role he was responsible for both the planning and delivery of more than 1,600 Source London charge points across 22 London Boroughs.

Other projects of scale include the Carillion telent joint venture enterprise working with BT Openreach to support the delivery of its Super-Fast Broadband roll out and the design and build of numerous LV and HV networks throughout the South East for Brookfield Utilities independent connection provider, Power On Connections.

Neil Isaacson, chief executive officer at Liberty Charge, said, “The UK is one of the world’s foremost nations when it comes to addressing climate change and EV adoption is a key element to its strategy.

“Successfully hitting the UK Governments’ net zero targets will require companies across every segment of sustainability to be in the best position possible and be able to scale effectively, whilst delivering what our customers demand, that’s why we’ve appointed Shaun."

Volta Trucks has confirmed the promotion and appointment of Ian Collins as its new chief product officer, with immediate effect.

In his new role, Collins will be responsible for the development of the product roadmap and lifecycle planning for Volta Trucks, including all features, attributes and specifications across all sectors and markets.

He will also lead the design and development of all vehicles and products, from initial concept through to market launch.

His responsibility will also extend to overseeing the company’s procurement and quality functions, working with best-in-class partners, and ensuring that customer’s expectations are exceeded throughout the life of the vehicle.

Collins joined Volta Trucks in August 2020 as engineering director, from the start-up electric passenger car brand, Polestar, where he held the position of head of UK research and development.

He was responsible for the creation of Polestar’s UK engineering facility and the appointment of a team of 120 engineers and designers.

Prior to this, he was technical director and CEO of Emerald Automotive Design, a Geely Group company that delivered the LEVC TX e-city taxi from initial concept through to series production. He has also held senior engineering management positions at McLaren Automotive and Rover Group.

Essa Al-Saleh, CEO of Volta Trucks, said: “Since he joined the company almost a year ago, Ian’s developed a world-class team of engineers who are bringing the Volta Zero to life at industry-leading pace.

“He’s also created a nimble and agile approach to the design and development of our vehicles so we can react to our customer’s requirements and can supply them with the vehicles they urgently need.

“With the procurement and quality functions being directly linked to our product strategy, as well as our long-term commercial success, bringing these key departments together is a logical step as we develop our structure." 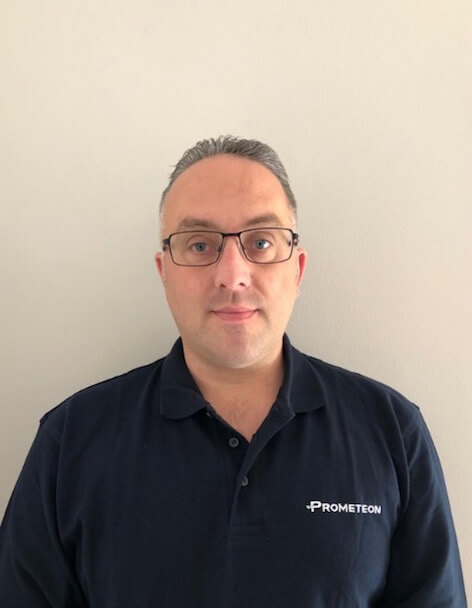 He is responsible for new business and account management in the South East for Prometeon’s customer base of truck, bus and coach operators and tyre dealers.

“I’ve worked with him before and I know he understands fleet operators’ and tyre dealers’ requirements; he is perfectly placed to work with them and provide the Prometeon tyres and service that’s right for them."

The company has also appointed Nitin Seth as COO, Sarwant Singh Saini as chief planning officer and Roger Blakey as chief technical officer, with further leadership appointments to be announced soon, it said.

“This is orchestrated through combining the advanced engineering and development skills in the UK and India to address the demand in global markets.

“I am confident that with Andy Palmer at the helm, we will accelerate our vision to be at the forefront in this field soon.”

The company said Switch Mobility was forged from the electric vehicle (EV) elements of Ashok Leyland, bus and LCV OEM, and Optare, a UK bus manufacturer.

FedEx Express have announced the appointment of Karen Reddington as its new regional president at Fedex Express Europe and chief executive officer at TNT.