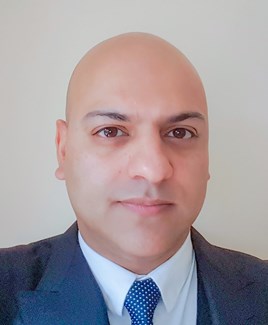 The recent Uber self-driving car fatality in the US has brought home the critical issue of driver distraction. As cars become more automated, it’s inevitable drivers will become switched off from the most important thing in front of them – the road.

Every driver should always be in charge of their vehicle, and constantly alert to danger but, as technology moves forwards and the car takes over more control of the vehicle, this tends to make the driver less alert to danger, not more so.

And this issue is only going to get worse as greater automation is brought into cars, vans and trucks.

It is apparent from the video footage in the Uber car that the driver was distracted by something. She looked down away from the road for just over three seconds, looked up briefly and then down again for just over five seconds.

She was travelling at 40mph at that time, which means in the last five seconds she travelled nearly 100 yards without being aware of the road and in low visibility conditions.

Uber has stopped its self-driving car programme indefinitely, but this incident won’t end the move towards autonomous vehicles, just as Bridget Driscoll’s death in 1896, the first pedestrian killed by a motor car, didn’t put a stop to the automobile industry.

Clearly, there are serious questions for the Uber system. Why did the car not realise there was a pedestrian approaching the front of the vehicle, why did it not slow down until it was too late?

No doubt there will be lengthy and expensive legal cases in the US to extract reparations for these failings of the Uber technology.

Thankfully, there was a forward-facing camera and also a driver-facing camera in place. These will assist with insurance claims and with driver education in the future, which will, hopefully, reduce the possibility of this happening again.

The tragedy has shown us that professional drivers are needed now more than ever and that safe, driverless vehicles are still a long way off.

By Paul Singh, founder and CEO of SmartWitness