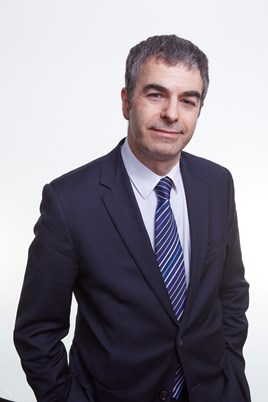 The Chancellor’s Summer Budget was clearly a Budget for reform focused on taxation and welfare, but there were a number of announcements that were relevant to fleet operators.

The first, as was announced earlier in the year, was that there will be a fuel duty freeze in September.  This is welcomed as a positive move to help keep UK businesses mobile, given they have some of the highest road fuel prices in Europe. This strategy has been in place for some years now, and we hope this will continue as a commitment to helping UK businesses grow.

The most unexpected announcement affecting fleet was the reform of the Vehicle Excise Duty system from 2017.

Due to the growing popularity of ultra-low emission vehicles and falling levels of CO2, which the Chancellor acknowledged early on in his announcement, the current VED regime would see only a quarter of cars paying  any VED in their first year by 2017.

To address this, a restructuring of VED sees the introduction of three car categories, ‘zero’, ‘standard’ and ‘premium’.

In the first year all cars will be charged VED based on CO2 emissions as currently, but in subsequent years all cars, except zero CO2 emitters, will pay a fixed rate of £140 per annum.

The rationale is that the revenue will be ring fenced for road maintenance and new road building projects and therefore every road user should contribute.

However, there will also be a “premium” supplement of £310 per annum for the first five years of the standard rate for cars with a list price over £40,000, representing a significant increase for luxury cars.  Zero CO2 emitting cars will pay no VED at all.

Fleets will therefore have to consider their company car policies and decide what effect this will have on the more expensive vehicles on their fleets and the subsequent impact on costs.

Over a four year contract, an additional £930 for a vehicle that costs marginally over £40,000 may be an unacceptable price premium to pay.

There could also be an impact on vehicle residual values for those just over the price threshold; the supplement will be payable on years two to six, so after a car hits the second hand market.