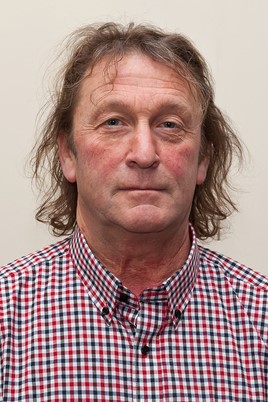 The all-new Toyota Corolla is the replacement for the C-Sector Auris so why has the name gone from Corolla to Auris, and back again? Depending on who you asked at Toyota, you seemed to get a different answer. But after listening to all the versions, I thought, does it really matter? It is the car that is important. There will be a British built hatch and touring sport (posh for estate) and a saloon built in Turkey. All are up to a very high standard, with good levels of standard equipment. The five-door hatch will take the lion’s share of sales, estate in second place, and I feel the saloon, as pretty as it is, will be a lowly third.

….and the Ford Focus Active

Went to the Peak District for a Ford Range press event, with most of the latest models there to drive. The one that took my fancy was the Focus Active. A ‘pumped-up’ version of the hatch and estate – 3cm higher, and black features and trims, such as wheel arch mouldings, it did look good and chunky, and will appeal to those who want the practicality of a SUV, but don’t want a SUV, and less money too. Since the introduction of the new Focus, Ford of Britain have sold over 20,000 units, with 73% of these being petrol.

It was no real shock to hear that Nissan will not now be building the new X-Trail in the UK, they never have, so why should they in the future? But it was a shock about the Honda factory closing in Swindon, especially a shock to those in the town. So what happens now? Do they carry on making cars until the bitter end, in a couple of years? Will the staff start looking for new jobs now, leaving the plant empty of workers, as the robots can’t do everything. Will there be a gradual shutdown, and does that leave them open for mistakes in production to be made, potentially creating sub-standard cars? I doubt that very much. Do all the workers hang on for maximum redundancy, or bail out asap? Do suppliers start looking for new contracts elsewhere, and abandon Honda? But there is so much uncertainty for everyone involved over the next few months. The good people at Honda, and Swindon have done absolutely nothing wrong, but they are the ones who are, and will suffer. Makes you wonder who is next.