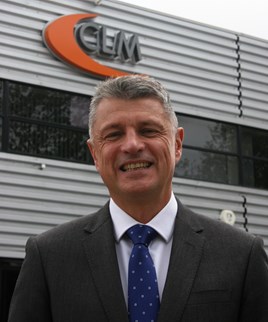 The publicity surrounding diesel emissions plus rises in taxation are clearly deterring many new car buyers, as figures from the Society of Motor Manufacturers and Traders (SMMT) prove.

Sales of alternative fuel vehicles (AFVs) are up by a similar amount (24%), but they start from such a low base that they are doing little to alleviate the fall in the new car market.

The SMMT blames Government for the drop in diesel demand and believes consumers and businesses are not switching into alternative technologies, but simply keeping their older cars running longer.

This is far from surprising. Our research at the end of last year showed drivers’ knowledge of AFVs was generally lacking, with some 84% of respondents saying they knew what AFV meant, but 82% of them are not running one.

The true level of knowledge was only unearthed when respondents were asked to match the various types of low emission vehicles against definitions of how they operate.

Given the lack of knowledge of the various vehicle types available, it was perhaps unsurprising that the percentage of drivers who were likely to opt for these types of vehicles as their next car was generally low.

More education is clearly needed before we start to see a more determined switch to AFVs.