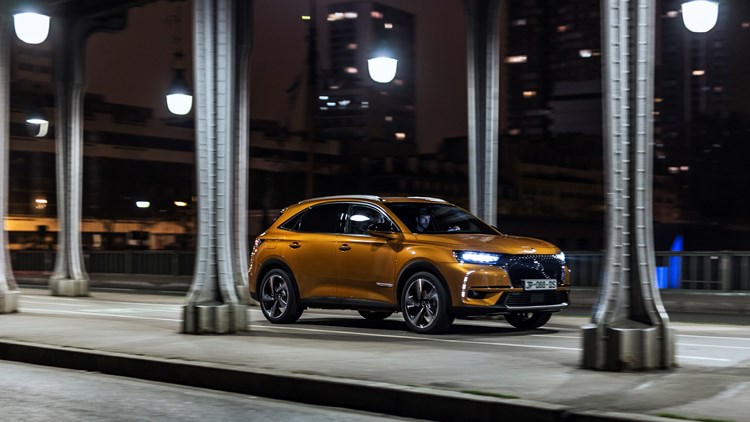 DS will launch its first SUV this year. Set to rival the Audi Q5, the 7 Crossback will feature a plug-in powertrain, unique suspension and various autonomous driving functions

The manufacturer has only provided details of two powertrains so far, a 180PS BlueHDi diesel and 225PS THP petrol - both mated to an eight-speed automatic transmission.

The diesel is the most efficient, returning 58.8mpg and CO2 emissions of 128g/km, but a plug-in hybrid is expected to join the range when the car is officially on sale.

Order books are open for reservations for the Limited Edition, which is only available until the end of the year.