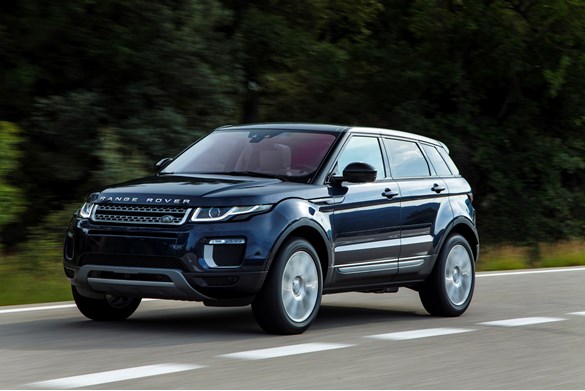 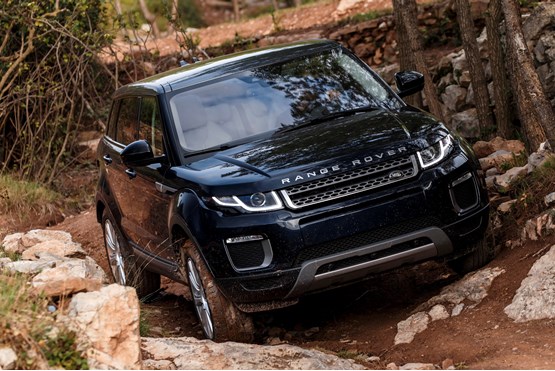 It might upset the purists, but the Range Rover Evoque is probably the most successful model to be launched by Land Rover.

It’s certainly the fastest selling, having notched up almost half a million global sales since its launch late in 2011.

At launch, it was the most fuel-efficient Land Rover model to date, and in three-door coupé form with front-wheel drive offered class leading CO2 emissions of 128g/km.

But technology moves fast in this particular area and the Evoque was soon overtaken by other compact SUVs.

Outwardly, the 2016 Range Rover Evoque doesn’t look that different. A few minor styling changes to the bumper and air intakes, and the LED light signatures front and rear (where specified) are different.

The most notable change is under the bonnet. The car has given up the Ford-PSA-sourced 2.2-litre diesel in favour of Jaguar Land Rover’s new in-house 2.0-litre unit, the first engine in the company’s ‘Ingenium’ family.

This is available in 150hp or 180hp variants (the previous 2.2-litre was offered in 150hp and 190hp versions), and with front wheel drive brings CO2 emissions down to a remarkable 109g/km for the three-door coupé and 113g/km for the five-door.

It has also had a dramatic impact on four-wheel drive variants, with CO2 emissions from 125g/km.

These make the car much more attractive to user-choosers, as well as businesses, while the longer service intervals of the new diesel – 21,000 miles instead of 16,000 miles – could see the car complete a typical fleet life-cycle with one fewer routine visit to the dealer, helping reduce costs further.

The car is offered with a standard six-speed gearbox with a super smooth short shift action, which almost made me forget about my preference for automatic cars. The automatic transmission option is carried over from the later pre-facelift models – the nine-speed ZF gearbox.

The Evoque feels a little wieldier on the road thanks to chassis changes to take account of the lighter engine under the bonnet, and with a decent level of ride comfort.

The cabin is well insulated from all exterior noise and there is very little sound intrusion from the engine, and perceived quality has been improved with extra soft-touch materials and padding in the trim.

Despite being a road-focused car, it was a surprisingly capable machine off-road. With both 2WD and 4WD variants completing a challenging route. There is a lot of technology available to assist driving off-road, including hill decent control, ascent assistance, wade depth sensing and throttle map settings for different terrain.

And important safety features that can save on insurance - such as autonomous emergency braking - are fitted as standard across the range.

On the face of it, little has changed, but the upgraded interior makes this a good Sport.

Volvo XC60 long-term test | how does it stack up against rivals?

We run the numbers to see how the XC60 performs against the BMW X3, Land Rover Discovery Sport, Kia Sportage and VW Tiguan.