"Based on our initial test, we’d be comfortable using the car for trips up to around 100 miles without worrying about finding a charge point." 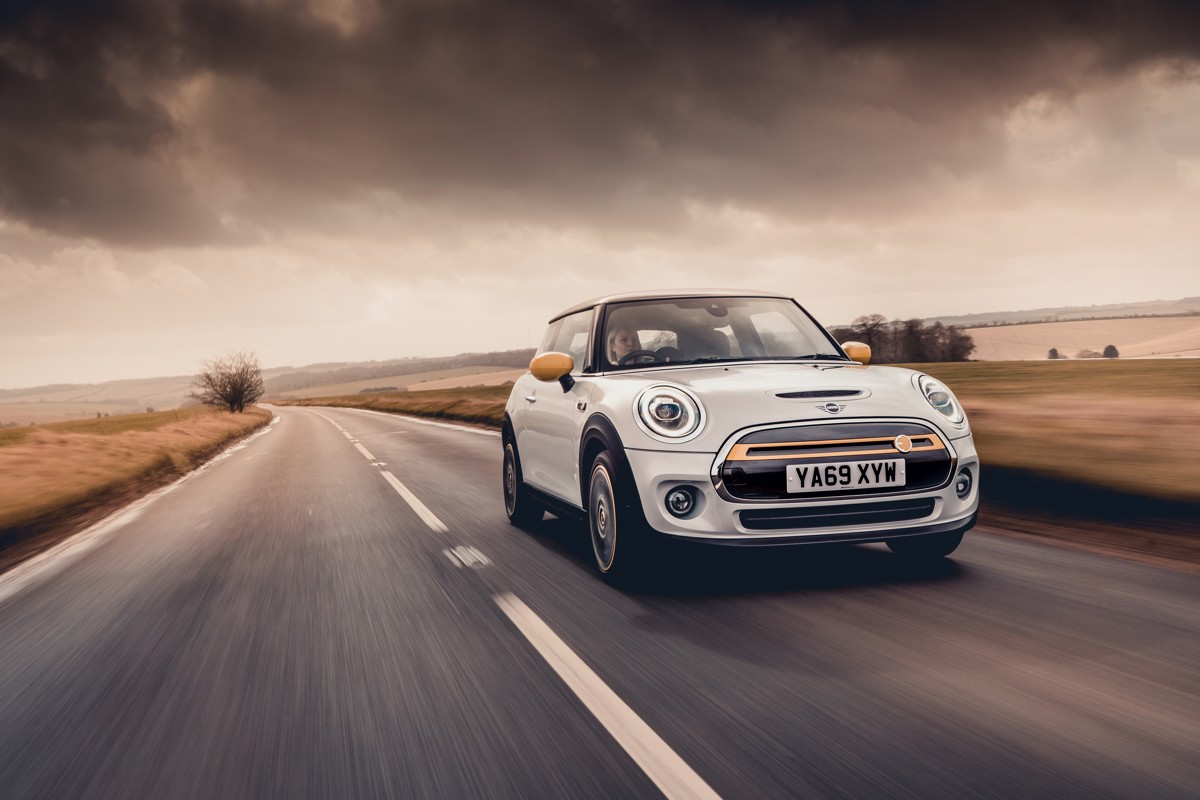 The small car segment is rapidly becoming electrified. We’ve recently driven the new Peugeot e-208, the Vauxhall Corsa E is just around the corner and Renault is already on its second-generation Zoe.

Expanding the level of choice for company car drivers further is the new Mini Electric. This British-built fully-electric version of the existing Mini Hatch is available now.

It’s offered in three-door guise only and promises to be both exciting to drive and affordable.

Mini has cleverly integrated the 32.6kWh battery pack into the car’s floor, taking up the space previously occupied by the fuel tank and exhaust.

The T-shaped power unit gives the Mini a noticeable extra bulk, but, crucially, has no impact on practicality.

While not particularly capacious, the car’s boot can still take the same 211-litres of cargo as a regular petrol or diesel model.

The brand has worked hard to minimise the differences between the electric version and its siblings. All versions are built on the same production line and, to the untrained eye, the car looks and feels much the same as any other Mini.

In keeping with Mini’s focus on personalisation, there are some key features that can be selected to set electric models apart, such as Energetic Yellow door mirror caps and grille plus special Electric Corona Spoke two-tone alloy wheels. 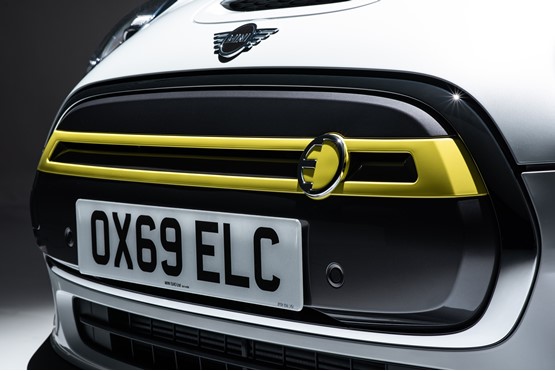 Equally, customers can choose to make their Mini Electric look as discreet as a regular Mini.

Other than colours and wheels, there is a choice of three trim levels with no individual options.

All models are equipped with LED headlights, sat-nav and air conditioning. Entry-level versions are known as Level 1 and have a P11D of £27,845.

The Level 2 (£29,845) is probably the best bet for fleets. It comes with heated seats, parking sensors and keyless entry.

Range-topping Level 3 gets pretty much all the available features from other Minis, including a panoramic sunroof, Harmon Kardon stereo, larger sat-nav screen and adaptive LED headlights. It’s priced at £33,845.

The car’s electric motor develops a healthy 184PS, giving it a performance advantage over its rivals. Acceleration from 0-62mph takes a spritely 7.3 seconds and mid-range performance is impressive, thanks to the car’s 270Nm of torque.

Official range is quoted as 144 miles (WLTP) with a promise of up to 4.1 miles per kWh. During our test drives at the launch event we found the car to be less efficient than claimed. After a 50-mile drive on mixed roads the car was showing a remaining range of just 40 miles. The best figure we achieved from the car was 3.3 miles per kWh.

Admittedly, it was cold, and we were using the heater and heated seats, but it’s worth pointing out that the 144 miles feels a touch optimistic in less-than-ideal conditions.

Luckily the car can recharge from 0-80% in 36 minutes, when using a rapid charger.

In order to accommodate the battery under the car, Mini engineers had to raise its suspension by a few centimetres. But, in adding around 145Kg to the car’s floor, the centre of gravity is lower than that of a petrol Cooper S. The car also achieves a 50:50 weight distribution over its axles.

The resulting drive is enjoyable. It has sharp steering and instant throttle response. Equally, on motorways and A-roads refinement is high. There is little wind and road noise, making the Mini Electric a relaxed commuter.

However, like all Minis, the ride is very firm, which can be unsettling on poor road surfaces.

Powertrain noise is minimal. There is none of the annoying whine some other electrics emit. 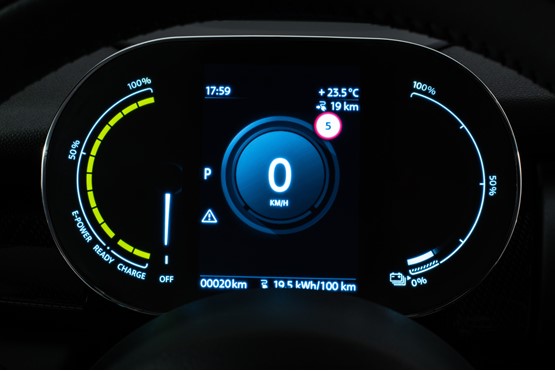 Each time the car is started it sets off in the stronger of two regeneration modes. This is our biggest gripe with the car. Switching to a less aggressive mode – trust me you’ll want to – is done via a toggle switch on the dash, but, irritatingly, there is no way to switch it off completely.

Every time you lift-off the accelerator the car bucks forward as it tries to recapture energy. While the softer setting does it in a less stomach-churning way, we’d like to see a freewheel mode that allows the car to coast.

Based on our initial test, we’d be comfortable using the car for trips up to around 100 miles without worrying about finding a charge point.

Mini says the average trip is less than 30, making the Mini Electric’s range usable for the majority of people. By using a smaller battery, the brand has focused on a fast recharge, rather than a long range.

Rival cars can cover more distance, but do it in a less stylish, less enjoyable and less prestigious manner. As the electric car market expands there will be a greater choice of models to suit different needs. If the Mini Electric works for your drivers, then it’s highly unlikely they’ll be disappointed.