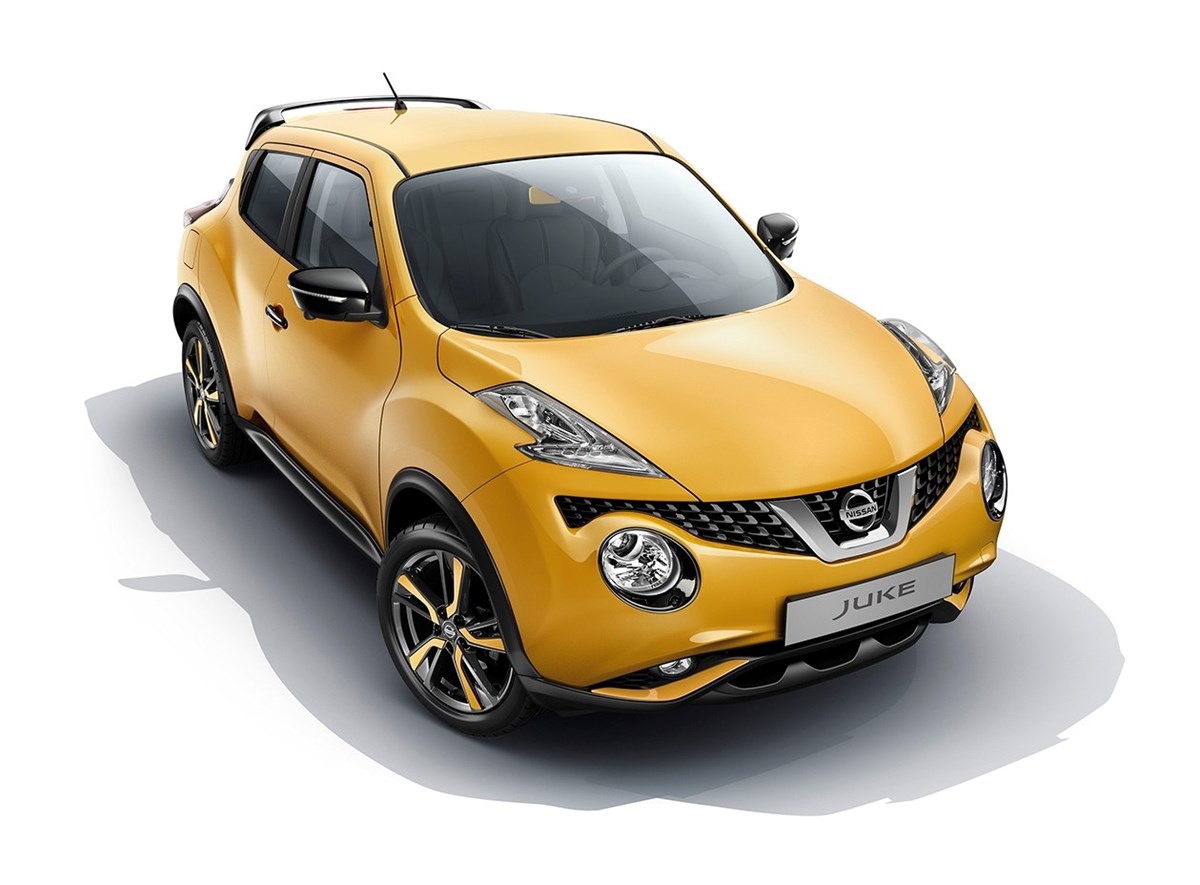 A new small turbocharged engine is expected to boost fleet interest in petrol mobility from Nissan. But high demand for diesel means the peppy 1.2-litre unit is likely to play second fiddle for some time in the latest Juke compact crossover range.

“The fleet industry continues to have a heavy-oil mindset and three-quarters of the 63,000 vehicles registered in our last fiscal year ran on diesel,” said Nissan GB corporate sales director Barry Beeston.

“However, the advent of new-generation petrol engines is starting to have an impact – the signs are that more fleets are having second thoughts about this option.”

Speaking as revised versions of the top-selling B-segment crossover were being launched in Spain, he told Fleet News: “With higher fuel efficiency and reduced emissions, smaller capacity petrol engines are now a big topic in the industry.

“There’s no set point at which diesel wins over petrol – differences in use and taxation are only two of the many variables that are discussed when we try to help clients reach the decision.

“But interest in this new engine in the Qashqai is growing and we’re seeing evidence that more fleets are being swayed toward petrol power.”

The 115hp DIG-T unit has higher output and is faster than the 1.6-litre petrol motor it replaces as part of the Japanese company’s programme to introduce smaller engines.

Inaudible at idle and almost silent at 75mph cruising in its high sixth gear, the engine revs freely through the gears and feels more lively than is suggested by official performance figures.

Thanks to a redesign of the boot, luggage capacity is 40% higher in the new Juke (354 litres) than in its predecessor, and practicality is improved by a flat-fold rear seat and a two-level boot floor.

A technology upgrade provides the choice of three driving modes and smartphone connectivity to a range of apps allows sat-nav destinations to be searched at home and then sent to the car.

With its new entry-level petrol engine, the revised Juke is an eager and low cost companion which comes with the secure handling to satisfy the enthusiast driver.