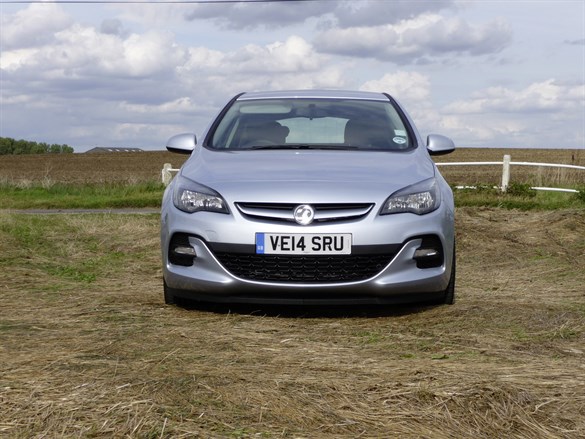 Vauxhall’s Astra is being replaced with a new- generation model in the autumn, but our six-month test has showed that the current car still has plenty to offer.

It’s a sentiment shared by many fleets too, as it was the fourth best-selling company car last year, outsold only by Ford’s Focus and Fiesta, and the Volkswagen Golf.

Our Astra has now returned to Vauxhall, having covered just over 10,000 miles, including two 300-mile journeys in a four-day period, while on our fleet.

During our test it proved to be comfortable and well-built, as well as offering ample interior space. Chrome trim around the instrument dials helped lift the appearance of the cabin, while the seats were firm, but provided plenty of support.

Colleagues who had used the car complained that its media system was not intuitive, which was a shame as, once I became accustomed to it, it had plenty to offer.

A combination of dials and buttons controlled the sat-nav, Bluetooth hands-free phone system and digital radio and media system, which included USB connection and an aux-in socket, with information displayed on a seven-inch screen at the top of the centre console. The function to navigate tracks on an MP3 player was particularly good.

One of the features most relevant in our Astra to its successor was its 1.6 CDTi engine, introduced by the manufacturer last year to replace its long-serving 1.7 CDTi unit.

Our Tech Line GT test car featured the 136hp version and it proved to be a refined unit, with plenty of power.

These figures ensure the current Astra offers competitive efficiency, build quality and fleet appeal – its successor is well-placed to challenge for class leadership.