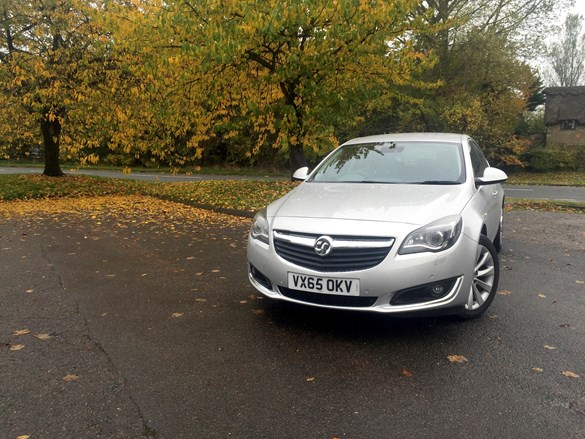 For many company car drivers their vehicle is their office. Therefore, I can think of no greater compliment for our Insignia as it returns to Vauxhall than to describe it as a great office to work in.

Having spent a few thousand miles behind the wheel it has combined connectivity with comfort in a way that is becoming ever more essential in the web-enabled business world. The built in wi-fi proved its worth on more than one occasion and now the Insignia has been returned I will miss that key piece of technology provided as part of the OnStar service.

Originally, I thought the fact that I could access customer services at the touch of the button would be most useful, but I have mainly used this to download routes to the sat-nav system. As I tend to just use my phone’s sat-nav app for journeys, particularly as I can programme it in the house, I haven’t put it to that much use, although I am sure there are instances where it might prove invaluable.

What might also prove invaluable, as I have mentioned in a previous test, is an alarm to tell you the handbrake switch hasn’t been engaged.

The driver’s handbook is very clear that, when engaging the handbrake, you need to pull the switch for at least a second, but in a recent rush to leave the car I just pulled the switch and assumed it was on, only for a colleague to warn me that my car had rolled out of its space.

I have seen several mentions about this on the internet, so it’s a common driver failing, but it would be good to have some form of audible warning to avoid future errors.

The car performed well, dispensing long journeys with ease, although not at the claimed fuel consumption level.