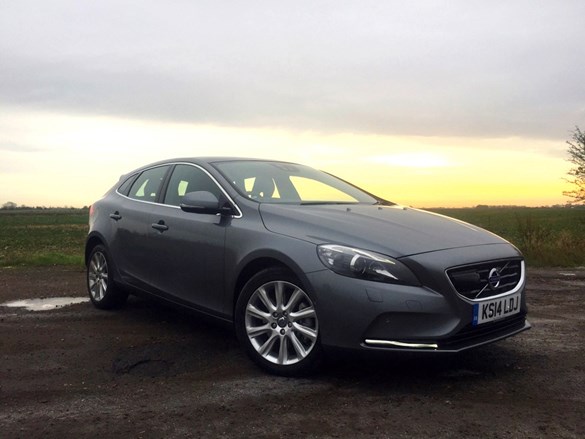 It perhaps isn’t surprising that, when taking delivery of our V40 long-term test car with around 4,000 miles on the clock, the book a service alert would have appeared within six months of running it.

Although, with a variable service interval, it was perhaps a little disappointing to see it appear with around 12,000 on the clock when we know some VW group models we’ve had in the past have run to 20,000 miles and beyond without worrying about a service.

However, as onboard diagnostic equipment becomes ever more sophisticated, we are going to have to become  accustomed to cars vying for our attention. I once learned on a Volvo launch that not only would cars soon let us know when a scheduled service is due, it would be able to access the driver’s diary and create an appointment for it. If the appointment was missed, the service reminder would once again be activated.

While we have enjoyed the V40, we can’t help feeling there will be more impressive things in the pipeline from Volvo, if this year’s XC90 is any indication. The big seven-seater is the first all-Volvo Volvo for a very long time.

The V40 is probably due a facelift in the near future, with a model lifecycle probably extending to 2018. Volvo is still reliant on other suppliers for some engines – although not the D4 in our V40.

Ultimately, Volvo will want to use its own engines across the range. But our 2.0-litre D4, with 190hp, would be rather excessive for many.

So, at some point we could expect to see three-cylinder diesel (and petrol) engines being offered.

Good value for money for a car with lots of safety whistles and bells.