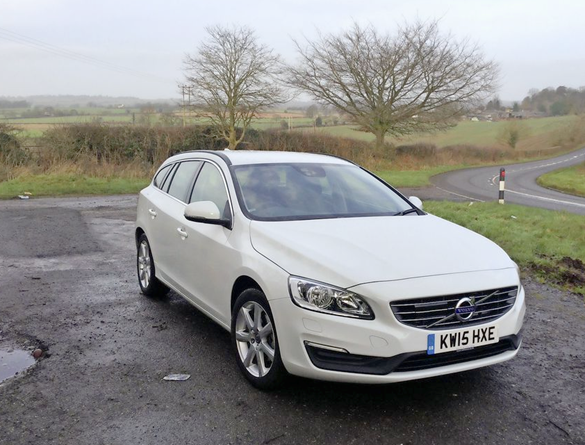 Downsizing has taken on fresh meaning thanks to the new technology being used in the latest generation of high-output, low-capacity three-cylinder engines. But do the little power units that are achieving some impressive results in official test cycles keep up their fuel-sipping prowess in the real-world environment of the hard-worked company car?

Experience is showing that larger-capacity motors tend to fare better in overall economy returns when put into extended use on motorways and the cut-and-thrust of dual-carriageways – the roads where tiny engines need to be worked a lot harder to keep pace with higher cruising speeds.

So bigger can often mean better for the operators who need their vehicles to spend a high proportion of their working life in long-distance use, particularly when high loads are involved.

That rationale is being underlined by the engine in our test car. The starter version of Volvo’s two-litre motors is tuned to develop a relatively modest 120bhp – well below the output of several new-generation 1.6-litre units – but it is providing good economy for a vehicle of its size and a tank-to-tank figure of 52mpg after one busy 500-mile day (half of it with a full load) is a return that should put smiles on the faces of most user-choosers and company accountants.

The same day in the car highlighted comfort as another key strength of the V60. With deeply upholstered front seats of ample proportions, this upmarket estate treats its occupants to a first-class ride and a full complement of steering wheel and seat adjustments make a big contribution to easing the strain of long journeys.

Comfort also scores top marks for those who have to ride in the rear, where the squabs are shaped for two rather than three, although even though the car’s width means the rear seat can easily accommodate a third person, the relatively high tunnel running through the cabin impedes legroom for the middle passenger.