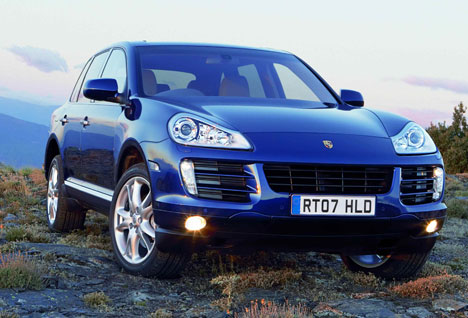 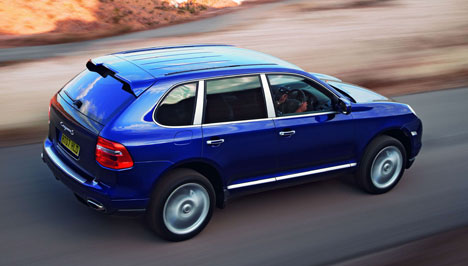 For a relative minnow in the automotive world, Porsche is a company punching well above its weight.

It may “only” be a small sportscar manufacturer, but such is the level of desirability of its cars and the efficiency of its systems that it is the most profitable car company in the world, and it owns a fair chunk of Volkswagen to boot.

And pushing much of this is the success of its biggest-selling, and most controversial, model – the Cayenne.

Launched four years ago, the Cayenne was criticised from the outset for a) being ugly, and b) not being a proper Porsche because it is an SUV (and a Volkswagen one in disguise, no less) weighing more than two tonnes.

But like it or not, the Cayenne has “done a job” for Porsche – high sales in the US have allowed the company to fund development of its core 911 sportscar range.

And Porsche has recently revised the Cayenne family in an attempt to make it less ugly and also more viable in this environment-focused world.

While a two-tonne-plus petrol-engined SUV will never be seen as remotely green, Porsche has made it more aerodynamic and more fuel efficient.

The new headlights and revised air intakes make the Cayenne more slippery through the air than before, while in the V6 model on test a new 3.6-litre direct fuel injection engine has been used.

OK, so it still only returns an average of 21.9mpg in Tiptronic automatic mode, but at least things are heading in the right direction. And when Porsche unveils its hybrid Cayenne next year, things will be better still.

But for the moment the V6 is the most affordable and viable Cayenne to run, priced on a par with entry-level models such as the Audi Q7 3.6 FSI and Mercedes-Benz ML350.

Where the Porsche scores above them is in driving dynamics.

Although it is still a tall SUV, the Cayenne does well to hide its bulk and provide strong performance. Although it isn’t in the same league as the awesome Turbo version, the 290bhp V6 Cayenne teamed with the Tiptronic transmission makes for a strong combination for real-world driving.

With the Porsche badge on the front, a strong RV forecast and a decent level of equipment, it makes a strong case for itself if one of your drivers desperately wants a petrol-engined SUV. Fact file