What are the current advisory fuel rates (AFRs)?

The new rate, called the Advisory Electricity Rate (AER), has been set at 4p per mile and is published alongside AFRs for petrol, diesel and LPG (liquefied petroleum gas) cars based on engine size.

Plug-in hybrid and hybrid cars will continue to be treated as either petrol or diesel models for mileage reimbursement purposes.

You can use the previous rates for up to one month from the date the new rates apply.

What are advisory fuel rates (AFRs)? 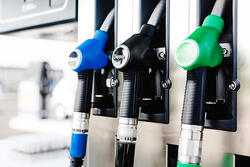 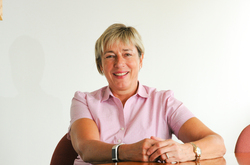 A new driver profiling tool, designed to help company car drivers make the transition to an electric vehicle, has been developed by Fleet Logistics. 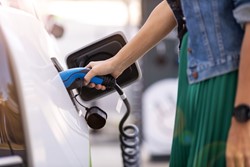