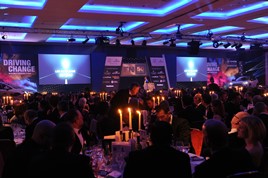 Staff from Alphabet and Arval were recognised for their outstanding customer service at the 2018 FN50 dinner in London on Tuesday night (November 6).

Nominated by their employers and supported with customer testimonials, the staff members and teams are rewarded for their efforts to go above and beyond in their dedication to customer service.

Walden has been with Arval for 16 years and works tirelessly to improve service excellence by ensuring product knowledge and customer focus is at the forefront of his team’s performance.

His manager described him as a “go-to” person. “He’s super reliable and I simply cannot rate him any higher than I do,” she said. 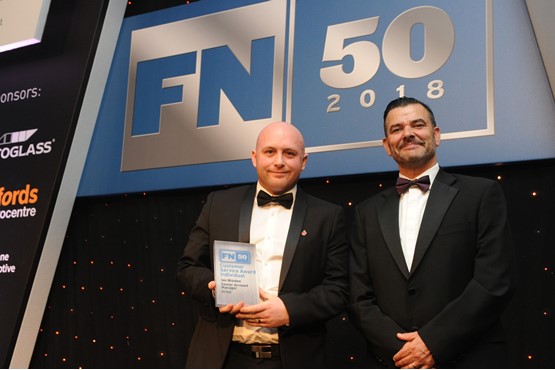 Within Arval, the S5 team is a global account team winner and has a net promoter score way above the industry average.

Customers said the level of service is “brilliant”, with account managers quickly picking up others workloads during holidays.

One customer said: “I have never worked with a company where when someone is off, others are so quick to help – it’s amazing.” 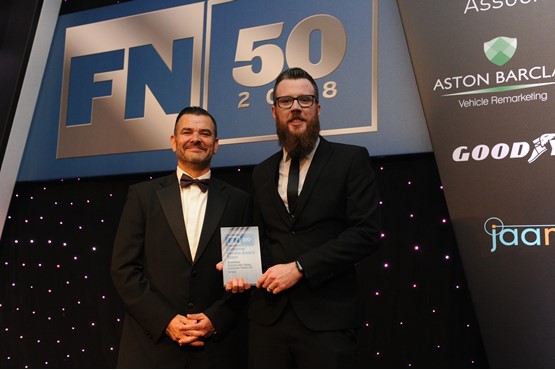 The rising star award went to Alphabet calculations team leader Sarah Sawyer, who has been behind a number of successful initiatives which have encouraged continuous improvement in customer satisfaction levels.

One customer praised her “great attitude” and said she is a “real asset” to Alphabet.

“Nothing is ever too much trouble and her knowledge is second to none,” said another client.

Kelly Kane, head of contract management at Alphabet (GB), said that Sawyer is “extremely well regarded within the business and exhibit all the qualities one would expect from a leader”. 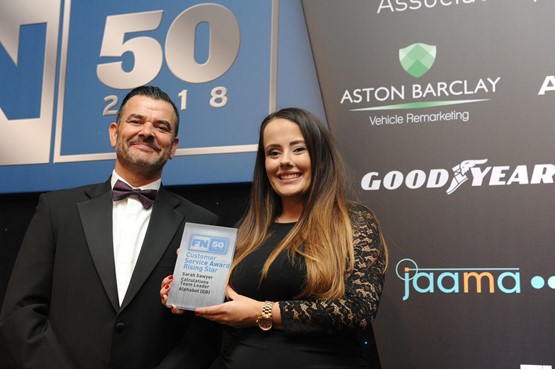