Vauxhall: Procurement ‘super deal’ to save police fleets up to £7m 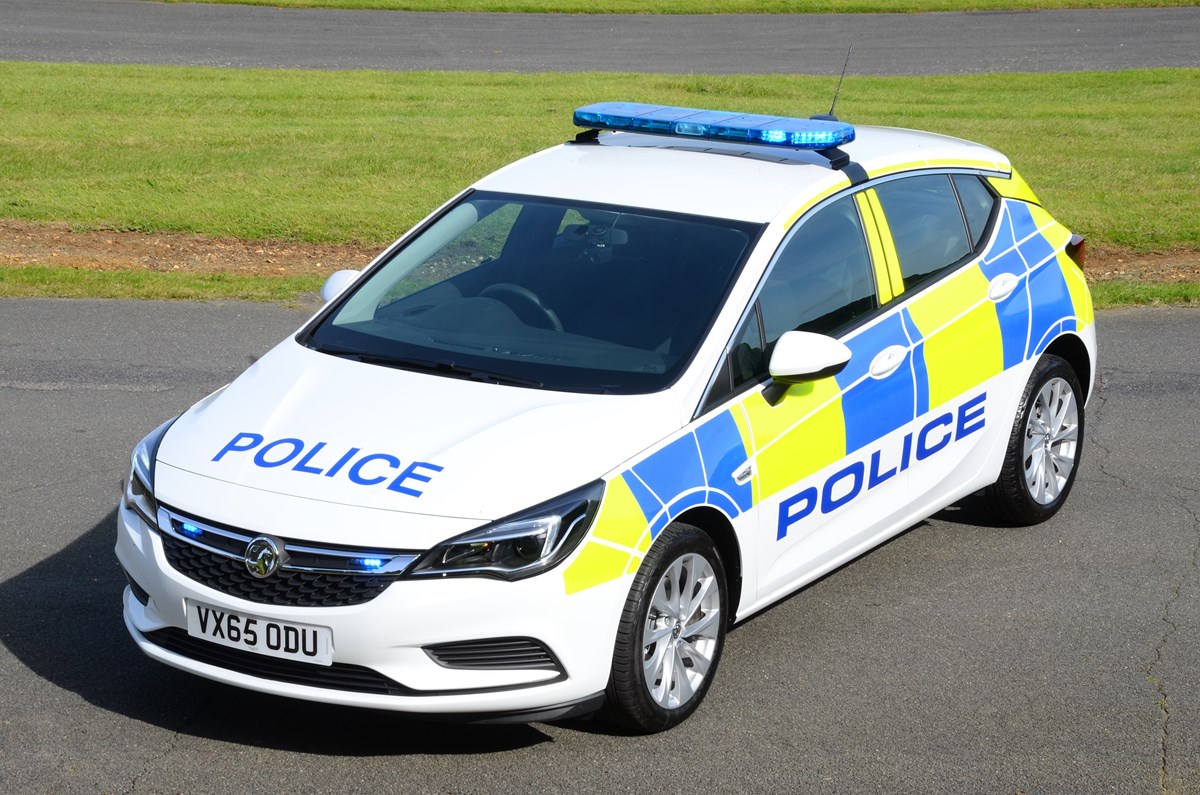 There has been a significant change in the way the public sector procures items, including vehicles, over the past few years. The introduction of the Crown Commercial Service buying framework has narrowed the market for some, but brought with it a standard set of procurement terms that have allowed the introduction of big ‘group buying’ deals.

The bluelight sector has been one of the keenest to take advantage of this, with two ‘super-deals’ being hammered out over the past few months. In total, 48 UK police forces will buy almost 6,000 new vehicles over the next two years (fleetnews.co.uk, December 9, 2015).

Vauxhall is one of the manufacturers to benefit most from these deals, with just over 2,000 vehicles heading out to 28 bluelight fleets over the course of the contract. The ‘southern’ consortium, arranged by West Midlands Police, sees forces from Cornwall to Northumbria club together to take advantage of standard, unified specifications and make savings.

The forces, primarily based in the south and east of England, agreed on a standardised fleet specification before going out to tender, ensuring cost reductions and a more straightforward supply chain.

Dick Ellam, manager at Vauxhall’s Special Vehicle Operations, believes there has been a fundamental shift in bluelight procurement policies. “Two large tenders have taken place, replacing procurement that was previously done across 13 regions. This, and the standard specification, have been a significant step forward,” he says.

More than 1,200 Astras, 450 Corsas, 240 Insignias and 130 Vivaro vans are part of the arrangement, and the vehicles will see varying degrees of customisation for use by the emergency services. They will all pass through Millbrook in Bedfordshire, the home of the Special Vehicle Operations conversion facility. It is estimated that the overall spend resulting from the contract is in excess of £100 million, taking in to account the wholelife costs of the vehicles. The group will make savings of between £6-£7m.

Established in 2007, the conversion centre offers a selection of options specific to bluelight fleets, including blue lights, livery and communications.

“The options are developed and tested to industry standards to make sure they’re safe,” says Ellam. “Once the customer selects the option, the vehicle will arrive at our facility, for the component upfit. It can range from quite a small conversion, right up to a significant upfit depending upon the role of the vehicle.

“The police are trying to standardise specification, to be more efficient and save money, but we are seeing variations in vehicle requirements depending on the forces.”

Vivaro vans require the most work, with the procurement deal supplying turnkey cell vans, built and fitted at the Millbrook facility.

With the vans built down the road in Luton, Vauxhall has recently established an in-house commercial vehicle conversion facility at the Vivaro factory. But, for now, the bluelight process remains separate.

“The Vehicle Conversion Centre is a significant facility for us, as it allows complex upfits to be done at the factory,” says Ellam. “We are looking at ways of improving links, with pre-installation work an area we’re looking at.”

The Vehicle Conversion Centre is opening  up manufacturer-fit conversion opportunities. Part of its appeal is the fact that Vauxhall can deliver a completed vehicle with a single invoice. The service has been well received by customers, according to Vauxhall fleet marketing and Mobility manager Paul Adler.

“We have won some contracts on the back of this facility,” he says. “Logistics-wise it takes the cost out for the customer and it shortens lead times because everything is in one place rather than the vehicle going to a converter.”

He adds: “We can control quality and also offer a warranty for the whole job.”

Key to bluelight procurement is a commitment to aftersales and servicing. The tender requires each manufacturer to submit a costed-up basket of regular servicing and vehicle body parts, but the commitment extends beyond that.

“The majority of forces have their own workshops, but we also give them the ability to use the dealer network – they have that flexibility,” explains Ellam.

“We offer workshop accreditation, to allow them to conduct warranty repairs in-house.”

That type of arrangement is not new, but the deal brings a number of conquest fleets to Vauxhall. Forces including Hampshire, Surrey, Sussex, Kent, Norfolk and Suffolk are adding the brand to their fleet for the first time.

“It’s great conquest business for us,” Ellam says. “In this case, we’ve offered these fleets the best mix of product, wholelife cost and support.”

When production fully ramps up, the centre will be processing up to 180 vehicles a month.

Although the primary focus of the tender are the 28 police forces, a number of fire and rescue services have also taken advantage of the buying power offered by the bid.

“Those few fleets that came together to join the bid had exactly the same requirements as the police, other than the livery. The cost and specification is the same,” adds Ellam.

East and West Sussex, Surrey, and Northamptonshire were among the fire services involved in the procurement programme. The Special Vehicle Operation also plays a role at the end of the vehicle’s life, offering a full remarketing service, if the operator desires.

Ellam explains: “We will take back a police vehicle, defleet it, remove any equipment that has a second life, and then dispose of that vehicle at auction.

“There is continued pressure on public sector budgets, and anything we can do to support them to reduce their capital budget we will do.”

Several customers are starting to take advantage of a facility to swap bluelight parts such as lightbars from defleeted vehicles to their replacements.

While new parts are also available, the chance to re-use those with operating life remaining is proving a successful way to reduce expenditure.

“We will collect the old vehicle, defleet and swap out  the high value components – and those that aren’t im- pacted by general wear-and-tear – and then fit them to the new vehicle,” Ellam says.

Vauxhall will refurbish the parts where necessary, and offer an extended warranty on the second-life equipment.

Technology of the future

Like many business drivers, police forces are seeing an ever-increasing need to stay connected. Vauxhall has been working with the Centre for Applied Science and Technology (CAST) and the Applications Catapult to develop  a seamless communication system.

If a bluelight vehicle is in an area with good 3G or 4G signal, and goes into an area of poor signal, the system will switch to a satellite signal.

“That system has been perfected, and demonstrated at the ICS World Congress,” says Dick Ellam.

“As all of our range rolls out OnStar, the vehicles now come with a solid 4G connection, and this system can bolt onto it.

“We think it will be particularly useful for rural forces. You’ve got both options – mobile communication and satellite – so officers anywhere will never be out of contact.”