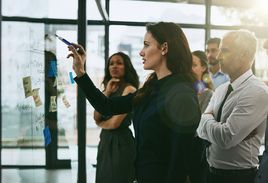 Benchmarking appears simple on the face of it. Look it up in any dictionary and you get a range of straight-forward, broadly similar definitions.

The online Collins English Dictionary says a benchmark is ‘something whose quality or quantity is known and which can therefore be used as a standard with which other things can be compared’. By way of example, it adds: ‘The truck industry is a benchmark for the economy’, offering a range of synonyms including ‘reference point’, ‘gauge’, ‘yardstick’ and ‘measure’. 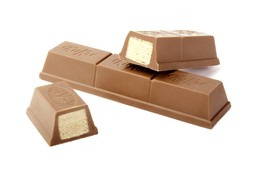 The one synonym it omits is the very one – famously – many transport professionals adopted as shorthand for costs borne by industry in terms of collisions; ‘the KitKat’.

It passed into road safety lexicon after food giant Nestlé – which produces the chocolate-covered wafers and that operates more than 30,000 vehicles globally – calculated it needed to sell 235 million KitKats to cover its fleet insurance costs each year. That was 15 years ago and Nestlé has since made huge strides in road safety.

Other benchmarking yardsticks are also the stuff of legend. One DIY giant reportedly calculated the number of cement bags it needed to sell to offset delivery truck door-mirror damage costs. A logistics firm calculated how many paperwork shipments it had to make simply to cover fleet damage costs.

All of which demonstrates the extent to which UK industry has traditionally gone its own way when it comes to measuring, costing and recording at-work collisions (30,692 in 2019, according to the Department for Transport – DfT).

It’s a major challenge now facing Fleet Safety Management founder Andy Price, one of a panel of transport experts pioneering a new online benchmarking process. Under the wing of RoadSafe, in partnership with Fleet News and in support of Driving for Better Business (DfBB), the DfT-funded project aims to overhaul how fleet managers, bosses and business owners measure their individual road safety and environmental performance, against other organisations.

The programme will, for the first time, let organisations, large and small, compare and contrast their achievements against similar fleets, giving them ammunition to improve their own performance. Benchmarking will provide participants with new comparative data to support internal business cases and provide valuable sources of information for sustainability reporting programmes.

Before the new benchmarking process can even begin however, Price faces the herculean task of analysing vast quantities of data from scores of fleets to calculate precisely what the average performance of a UK fleet is, broken down by vehicle type (cars, motorcycles, heavy commercials and light commercials). 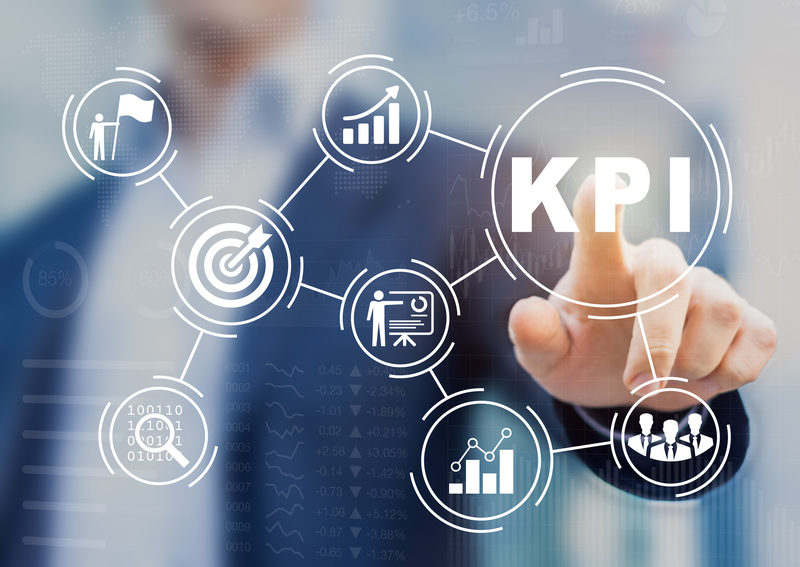 This analysis will underpin the online benchmarking tool, allowing users to overlay their own data, determine their own performance, and react accordingly.

Price has many years’ experience in the fleet insurance sector on which to draw. The task is, nevertheless, monumental because, to date, UK fleets have used wildly differing indices to measure performance.

Many have focused not on road safety metrics, but client satisfaction metrics. As transport professionals attest, some fleet operations neglect even basic record-keeping.

“Some don’t know how many vehicles they have, don’t carry out driver licence checks, or accurately record collision data,” says Price. Others might record the cost of collisions, but not frequency; others measure frequency, not costs.

The discrepancies – which until now have made it impossible for firms to benchmark their performance against their peers – run even deeper.

“There are so many variables just with fleet make-up for example,” says Price. “They could be operating different types of vehicles – cars, vans, heavy goods vehicles, or different types of heavy goods vehicles. There could be a different vehicle age profile or different costs for those cars. Then there are different journeys they’re making and whether that’s predominantly urban, inter-urban or mostly motorway. Every organisation is different, even ones nominally performing a similar role. Then you’ve got different make-up of the drivers, different geographical locations...”.

Even insurance statistics can be of little use. Each firm has a different insurance programme; a different deductible or different excess, says Price. Are they measuring the total cost or just claims that come above the excess?

Some are, effectively, self-insured because their excess would be in the multiple thousands of pounds. When it comes to insurance, you’re not comparing apples with apples.

“Trying to marry this lot up is quite a challenge,” admits Price, who formerly headed up Zurich Insurance Group’s European fleet safety practice.

One of the first measurement challenges will be defining what a collision is. Some organisations count only insurance claims. Vehicle damage, possibly from multiple minor incidents, sometimes isn’t recorded until the end-of-life vehicle returns to the lease company.

“There’s now a role for us to define what a collision is,” says Price.

“I would suggest anything involving a moving vehicle is probably a collision but should you include damage while parked? Do you include windscreen claims? One argument is we include everything, which gives us a better handle.”

Even then, there are challenges to overcome. “You can have two almost identical crashes, but with totally different outcomes,” says Price. “Driver ‘A’ loses control and leaves the road. Driver ‘B’ makes an identical error but hits a pedestrian, hugely skewing the cost of that incident.”

After lengthy deliberation, the panel has decided to launch the tool with two key criteria: collisions per million miles and the average cost of a collision. It will be down to Price to standardise the data (which will be anonymised), so it reflects a true picture of fleet safety – and costs – today.

“We shouldn’t underestimate the challenge just getting a handle on those two measurements, however,” says Price, who says the tool will need regular updates, to keep it current as underlying patterns evolve.

Adrian Walsh, RoadSafe executive director, agrees: “Harmonising all the data is a challenge but it will be a function of the project to even it out – and then make it clear whether or not an individual organisation is making progress,” he says.

Eventually, Walsh wants additional layers of information incorporated. “I would like to see good management information including factors like fuel costs, the length of time people are employed, the amount of time they are driving, that kind of thing. It’s those sorts of risks, the human risks, that need to be compared. What we need to do is put in mechanisms for benchmarking – measuring – good practice.

“The two things that will make roads safer are improving the safety of vehicles and of the infrastructure; those are the big wins.

"Reducing the risk that drivers pose to themselves, by influencing things like their driving hours, distraction, workload wellbeing, all make a difference so from that point of view those things will help to make the roads safer – but you have to be able to benchmark them first.”

Finance, too, enters the equation. “The reason we’re doing benchmarking is to get people to understand where they sit relative to others,” says Simon Turner, DfBB campaign director. “Put simply, if you tell organisations they can test themselves against the measurements, and discover how to improve, instead of crashing, they will also save money. If you have a management problem and you can fix that, you perform better, more safely, more efficiently – and control costs.”

Regardless of whether it’s measured in bags of cement, boxes of documents – or KitKats.

The Driving for Better Business online gap analysis tool will help businesses identify any areas within their current management practices that could be improved. It will also show you what activities are considered to be a minimum standard for legal compliance, and what leading employers and regulators would consider to be good practice.

Most popular articles in Fleet benchmarking