Was this article useful?
Click the thumbs up >
IGNORE the ‘Epure’ name and forget about the hybrid fuel cell motor under the bonnet – Peugeot’s 207 concept to be revealed at Paris shows how the 207 CC model will look when it goes on sale next year.

The Epure concept uses the same style of folding metal roof which made its 206 CC predecessor so popular among UK company car drivers.

Hyundai will also unveil a concept. The Arnejs gives clues to the look of the firm’s new lower-medium sector car which is due to be launched next year. 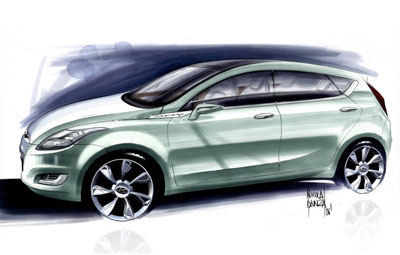 And Mazda will take the wraps off a production car in the shape of the CX-7 SUV which arrives in the UK in 2007.

... and some flights of French fancy

FRENCH car firms have seemingly not given up on their attempts to crack the luxury car market, despite some false starts.

Renault has committed to launching five luxury cars between next year and 2009, and the Nepta concept – a four-seater convertible – gives a clue as to the styling which will be involved. 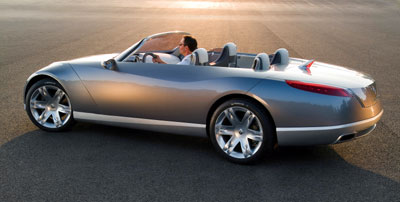 And Citroën is getting in on the act with the C-Metisse which features a 208bhp V6 diesel engine allied to two electric motors mounted inside the rear wheels to provide extra power. 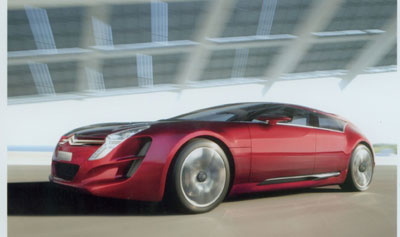