Was this article useful?
Click the thumbs up >
Car Crash Line Group, which provides a range of services to the motor insurance industry, has restructured its management team in preparation for growth from new contracts and a potential floatation next year.

The decision was led by chief executive, Barrie Hobbs who joined the group in 2005.

Eight heads of departments have been either recruited or promoted to manage the day-to-day operations based at the company’s Dorset headquarters where the company now employs over 200 personnel, with an additional 200 based at 17 UK branches.

More personnel are based in southern France, as the company takes its first steps towards expansion in mainland Europe.

Paul Cave the national operations manager, and group sales manager, Richard Woodley, have been joined by Ria Cozins who is promoted to group finance manager. 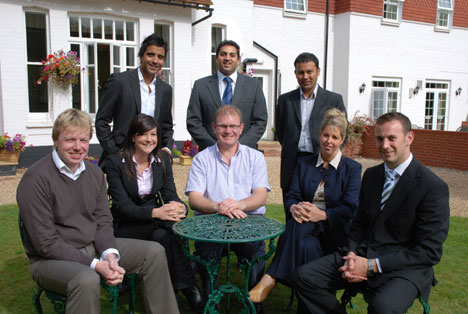