Focus on quality for Peugeot 308

Was this article useful?
Click the thumbs up >
A better-built car with an increased focus on emissions – those are the two key messages Peugeot will be relaying to fleets when it launches its new 308 lower-medium sector challenger.

Due on sale in the UK in September, the 308 will initially be available as a five-door hatchback with three-door versions arriving in December. 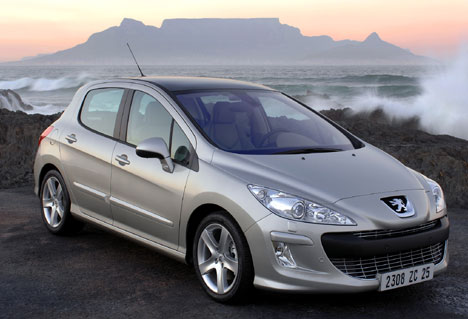 Estate and coupe-cabriolet models will follow next year and until then the 307 versions will continue to be sold.

Speaking as the car was unveiled to Europe’s media in France, Steve Harris, Peugeot’s fleet and leasing director in the UK, said: “Fleets are becoming more and more user-chooser focused and as a result we needed to go up a level in terms of quality over the 307.

“Quality is our priority as this affects the model’s desirability as well as its wholelife costs.”

As well as using better quality materials inside, Mr Harris is also keen to tell fleets about the new diesel model which emits just 120g/km of CO2 thanks to a 1.6-litre HDi engine with 90bhp running on bespoke Michelin energy tyres.

He added: “I think this will make a very powerful argument to fleets. Every tender we get has an environmental aspect and this is getting more important as firms look to reduce CO2 emissions.”