For a sector that is said to be as dead as a dodo, the upper-medium segment is doing a very good job of flapping its wings and squawking a lot.

There have been a number of new cars in the past year that are anything but flightless cannon fodder.

One of the latest of them is a new version of a car that had become a byword for French craftsmanship and precision (post-déjeuner): the Renault Laguna.

The last one was disastrous, especially electronically, to the point that about 18 months ago you didn’t have to be Sherlock Holmes to unearth a Renault executive who would all but admit they had given up trying to sell it.

So now we have a new one, to which Renault claims has been laden thousands of hours of the finest Gallic care and exactitude.

There are also other new entrants to the market.

The new Mazda6 takes over from its very fine predecessor, while the Ford Mondeo was universally acknowledged to be one of the best new cars of last year.

Against these are three stalwarts of the fleet industry: the Vauxhall Vectra, Volkswagen Passat and Peugeot 407.

But by no means extinct.

The fleet manager has a vested interest in this sector as it captures the majority share of essential-user fleet vehicles.

Cost considerations can be clouded by the emotive factor of choice and the best car doesn’t always win.

The Laguna promises to exorcise the ghost of its reputation for unreliability, while the 2.0-litre dCi engine continues to be smooth and sprightly.

The new Mazda6 offers a refreshing alternative to the Mondeo, Vectra and Peugeot 407. With styling reminiscent of the RX-8, it appears sporty but in a justifiable saloon car package.

Alongside competitive front-end pricing, this ensures the rental lead for this car.

The sector leader a decade ago, the Ford Mondeo requires greater manufacturer backing to remain on the pace, although it does benefit from competitive running costs and a good driving experience.

The Volkswagen Passat was the original vehicle to move upmarket and the new model continues the trend.

The Vectra and 407 now show their age.

Overall honours are a straight fight between the Ford and the Mazda6.

The previous Mondeo was competent but unremarkable, while the outgoing Mazda6 was distinctive but road noise and interior quality were often cited as weaknesses.

New Mondeo has striking looks and great build quality, while the latest Mazda 6 is stylish, poised and refined.

The revamped Laguna has been long-awaited but the transformation is less startling than might have been expected.

The Peugeot and Passat are still competent competitors and Vectra – despite its age – represents really great value for money.

This sector has seen some new models. Renault hopes that the evolution of its Laguna will showcase its improvements in quality and reliability, while Mazda has launched an all-new 6, attracting strong residuals and subsequently lower rentals.

This is a difficult sector to gain ground in with the class-leading Passat staying ahead and the new Mondeo achieving higher residuals through increased industry perception.

Creating further competition is Vauxhall, which replaces the Vectra with the all-new Insignia later this year.

The new Mazda6 puts in an impressive showing on all fronts, with no weaknesses, and is easily voted first by the panel. Offers second lowest rental. 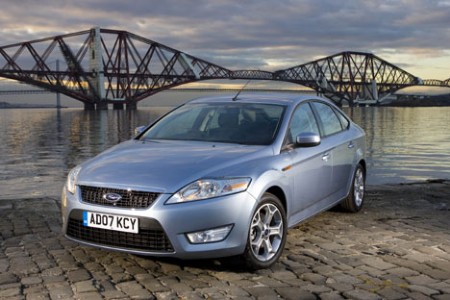 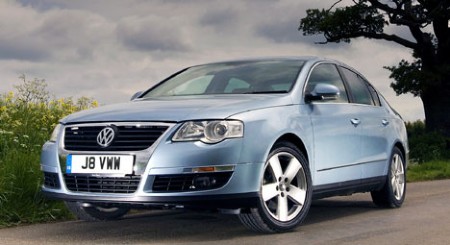 Still going strong, the Passat stands up against the brand new models in all areas and retains its leading RV crown, which helps drive rental costs down.

In its last year, the Vectra manages a very respectable fourth. Lots of kit and sensible running costs make it still relevant for fleets. 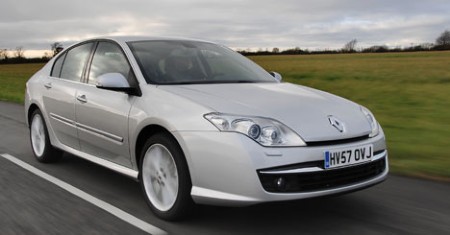 The Laguna failed to ignite the panel’s imagination, but this was always likely to be a gradual process for Renault and it does nothing wrong. 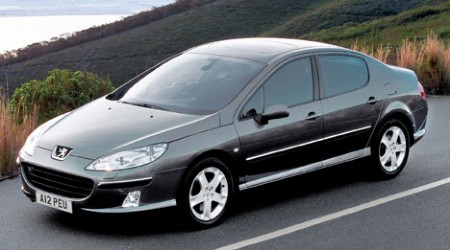 The Peugeot comes in a distant sixth. Despite not being a bad car, it struggles to offer anything not done better by the other offerings here.